Could Nissan’s New IMX Trademark Hint At A Production IDx?

The trademark is for use on "electric vehicles" and "sports cars."

The Nisan iDX concept, which made its debut in 2013 at the Tokyo Motor Show, had us giddy at the thought of a lightweight sports car within the Nissan lineup – lighter than the current 370Z, at least. Sadly, Nissan quickly crushed our dreams of a rear-wheel-drive coupe, instead suggesting that the concept previewed the brand’s future design direction.

Now, though, it seems like Nissan could be kicking around the idea of bringing the IDx concept back from the dead in the form of a production car. According to AutoGuide, the marque has recently filed the trademark "NISSAN IMX" for use on a production vehicle. Interestingly enough, the trademark filing specifies for use on "electric vehicles," "sports cars," and/or both. The entire patent description can be seen below: 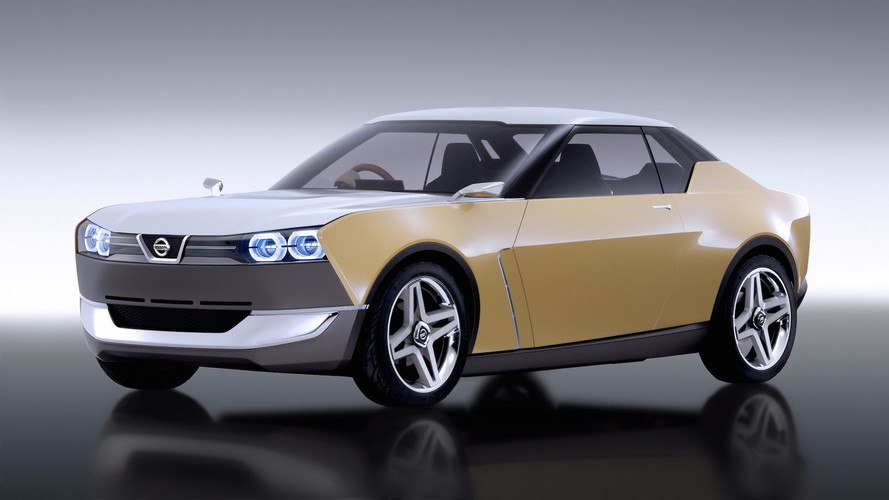 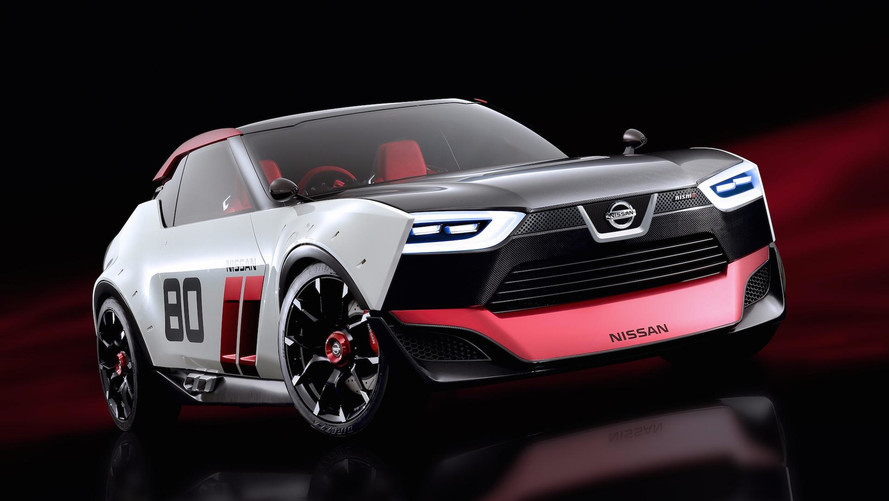 Apart from what we know of the trademark filing, details on the proposed IMX are still well under wraps. The previous IDx concept came in two variations, Freeflow and Nismo, with the former of the two using a 1.4-liter inline-four-cylinder engine, and the more powerful Nismo model putting to use a 1.6-liter turbocharged inline four producing upwards of 230 horsepower (171 kilowatts).

For now the IDx remains just a concept. Nissan has already made it perfectly clear that no new sports car is being planned for the immediate future, the 370Z remaining in its current state for a few years still to come.