VW Phaeton Successor To Be Previewed By Electric Concept

The zero-emissions fullsize sedan will be unveiled in March 2018 at the Geneva Motor Show.

The Volkswagen Phaeton was supposed to make the transition towards a second generation around 2018, but then Dieselgate and the Tesla Model S happened. Last year in March, the last Euro-spec car – suitably painted in black - rolled off the assembly line at Transparent Factory in Dresden carrying the license plate “84,235” as a nod to the number of cars that were assembled (mostly by hand) by VW during the model’s lengthy production run of 14 years.

It wasn’t the end of the road for the fullsize luxury sedan as the Phaeton is still in production in China where it caters the local market. It does not sit on top of the company’s huge range as that role has been attributed to the Phideon launched last year, essentially as a bigger brother of the Passat wearing a fancy tuxedo.

The sexy Arteon represents VW’s flagship model in Europe, but it will lose that status in a few years. That’s because a stately sedan concept without a combustion engine is going to be introduced at the Geneva Motor Show in March 2018 to preview a new range topper for the brand.

Set to become the biggest model to ride on the VW Group’s MEB platform tailored to EVs, the yet unnamed vehicle will have an undisclosed battery pack with enough juice to last for more than 373 miles (600 kilometers) in the real world.

In an interview with Motoring, VW’s director of development, Dr Frank Welsche, dropped some hints about the company’s intentions at the top of the food chain:

“We definitely do not give up the area, and you could imagine an all-electric flagship. Better, we are going to have [one], we should discuss that in Geneva next year.” 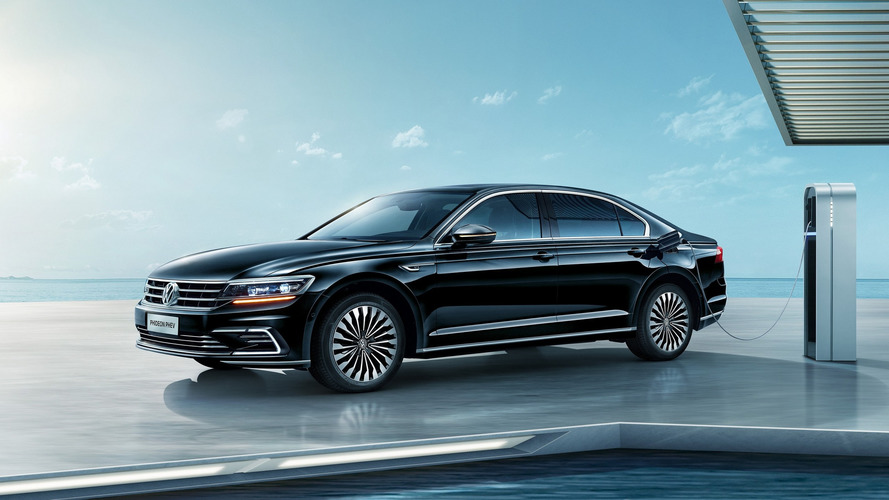 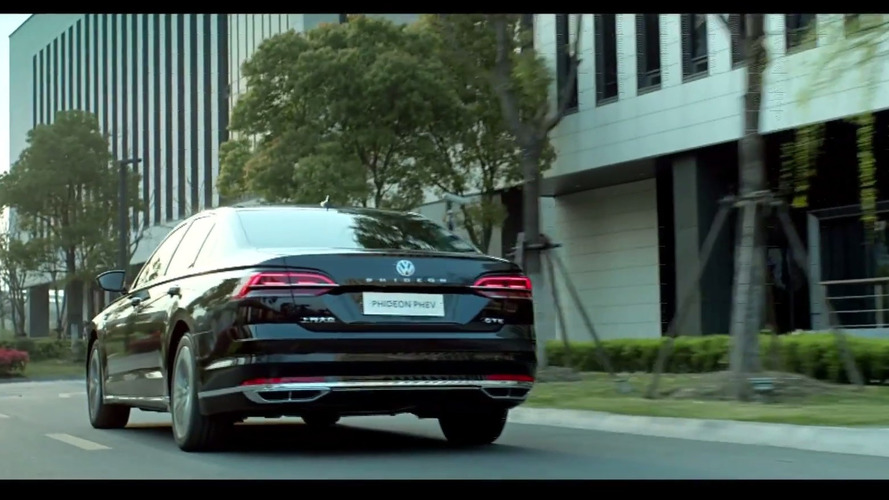 He went on to specify VW has no intentions to sell the Phideon GTE (pictured above) all over the world as the brand’s global flagship, even though it’s bigger than both the Passat and the Arteon. Why? The company argues the Phideon only works best in the People’s Republic where people usually prefer a more “classical style of car,” adding Europeans would rather prefer a “progressive style.”

Wolfsburg’s new crown jewel is unlikely to arrive in production form before the end of the decade, and when it will eventually make its debut, it is going to be an ambassador of VW’s new I.D. family of electric cars.