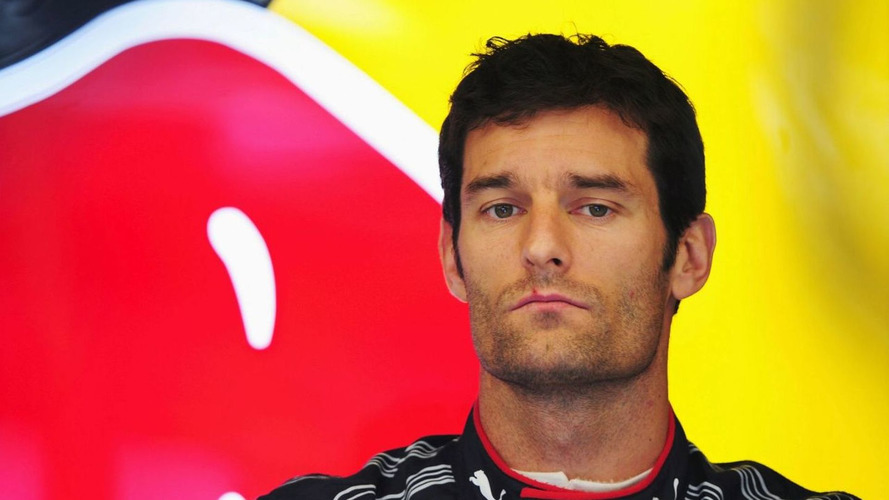 While Vettel has an outside shot at overhauling Brawn's Jenson Button in the final two races of the season, Australian Webber is no longer in mathematical contention.

"Mark is a team player and understands that he must now support Sebastian," Horner told Germany's Sport Bild magazine.

Webber, 33, dryly confirmed his new role. "If the team asks me to, I will drive for Sebastian."

It is bad news for Button, whose own teammate Rubens Barrichello is desperate to hunt down the Briton's points lead, beginning with his home race at Interlagos next weekend.

Their boss Ross Brawn said one of his roles for the decisive moments of the 2009 world championship will be to manage the "tension and pressure" that could arise.

"You just look around and make sure there is no tensions creeping in that can be negative and if there are then you deal with them," he said.