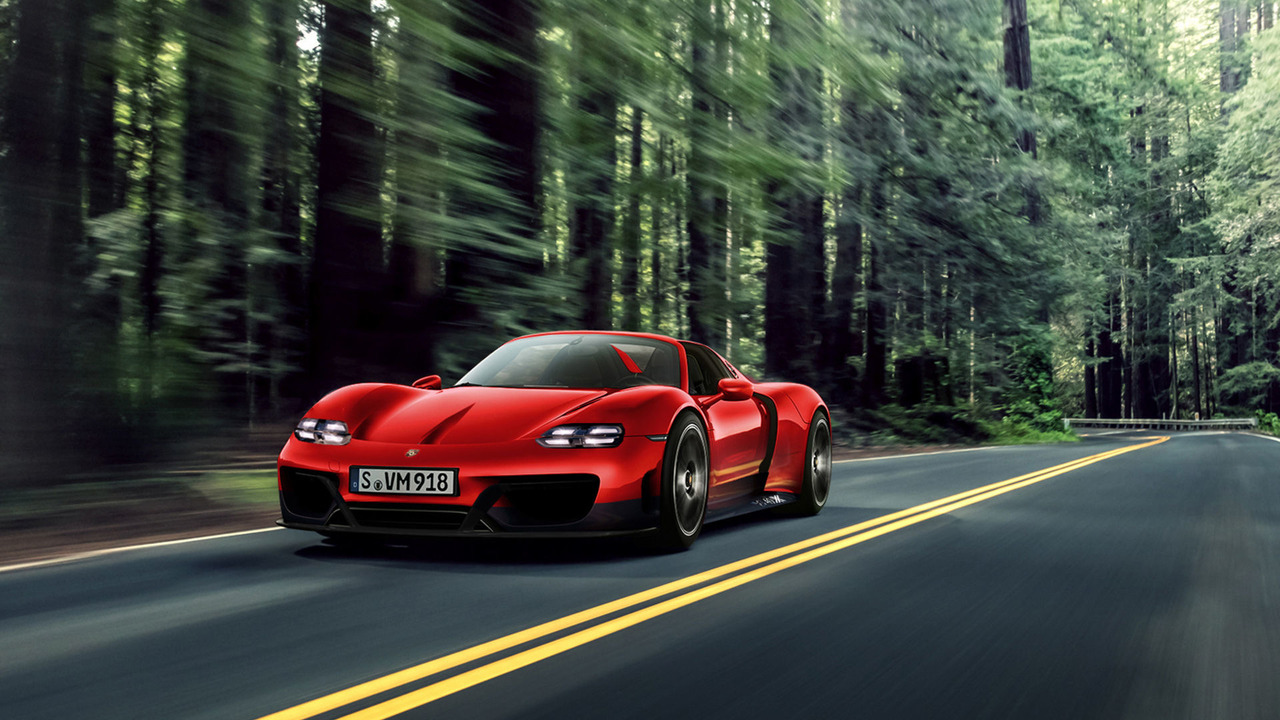 The process could take more than ten years.

Porsche is expected to launch a production electric car based on the Mission E concept relatively soon, but, apparently, the car's technology won’t be good enough to be used as a base for the successor of the 918 Spyder supercar. In a recent interview to Autocar magazine, the company’s R&D boss has revealed Porsche will wait until a breakthrough battery technology is discovered to start working on its new flagship model.

“A future super-sports is a matter of technology,” Michael Steiner told the publication. “If we were to do it now, it would be a hybrid. But we have already done that with the 918.”

Simply said, Porsche plans to create an all-electric supercar, but the brand wants it to be faster than the 918 Spyder in every possible way – straight-line acceleration and track times. This means the rate at which charge would have to be drawn from the batteries would literally destroy them in no time.

“And I don’t think our customers are ready to treat the battery as a replaceable item, yet,” Steiner added.

Steiner also hinted it might take longer for the 918 Spyder’s successor to arrive compared to the nine years between the launch of Carrera GT and the 918 in 2013. “The next one might be even longer,” said Steiner, confirming once again what Porsche’s global chief, Oliver Blume, commented earlier this year – a new supercar won’t be coming in the near future.

A natural step between the 918 Spyder and its successor is going to be Porsche’s first-ever Formula E car. The company’s engineers from its WEC program will be soon redeployed to work an all-electric race car for the series, which could accelerate the process of creating a breakthrough battery technology. Then, this technology could be used for a new supercar.

“What we are looking for is something new, for our next super sports,” Steiner added.