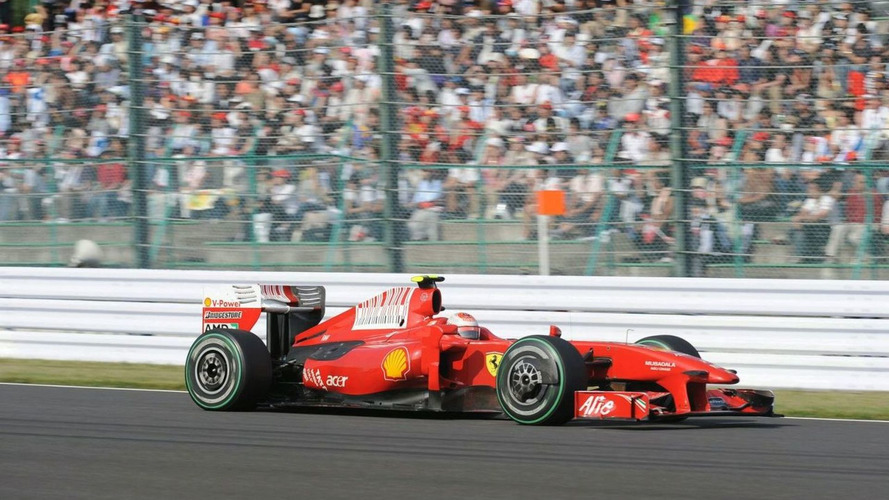 F1 teams have agreed to ban wheel fairings for the 2010 season, according to Germany's Auto Motor und Sport.

F1 teams have agreed to ban wheel fairings for the 2010 season, according to Germany's Auto Motor und Sport.

We reported earlier this year that the devices, having first emerged last year, were likely to be banned for 2010 because they make it even harder for following cars to overtake.

Williams' technical chief Sam Michael said in July that studies have shown that the covers have "quite an adverse effect on the following car".

However, the Australian warned that banning the covers will not be a silver bullet.

"It is the sort of thing where you need to find three or four little things like that and that will add up to a difference," Michael added, "so I think it is going in the right direction but it just needs more."