It has 650 horsepower and comes with a full factory warranty.

The first-generation Ford SVT F-150 Lightning debuted in 1993, and the concept was simple: Take Ford’s lightest pickup truck – a single cab two-wheel drive model – and add go-fast parts. All Lightning generations featured lowered suspension tuned for road racing, but engine output ultimately peaked at an impressive 380 horsepower for the 2003-2004 models. The only way these trucks went off-road was if the driver missed an apex.

Ford retooled its SVT program in 2005, which led to the Lightning getting the axe. More than a few people have since asked when it might return, but Pioneer Ford in Bremen, Georgia has decided not to wait any longer. Following that original formula, the dealership has built its own Lightning from a 2017 F-150 single-cab, short-bed model with just two driven wheels in the back. The dealer also sourced some custom 22-inch five-spoke wheels that pay homage to the second-generation Lightning design, and also installed a custom side-exit exhaust, just like the second-generation Lightning. Even the proper vintage badges adorn the fenders. 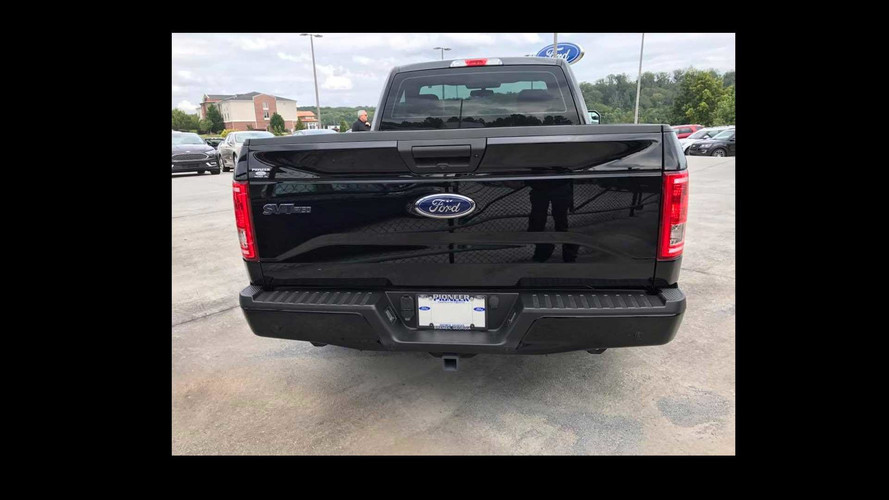 Of course, it wouldn’t be a Lightning with a little extra power, and here’s where things get really interesting. The truck runs a proper 5.0-liter Coyote V8 engine, but it's capped with a Roush supercharger to make no less than 650 tire-shredding horsepower. The truck also rides on a specially tuned suspension for better bite on the pavement, not to mention a proper Lightning stance.

Of course, doing such work voids the factory warranty, right? Wrong – Pioneer Ford is also an authorized Roush installer, which not only preserves the truck’s full factory warranty but adds 3 year/36,000-mile coverage to the supercharger. We so need this in our lives. 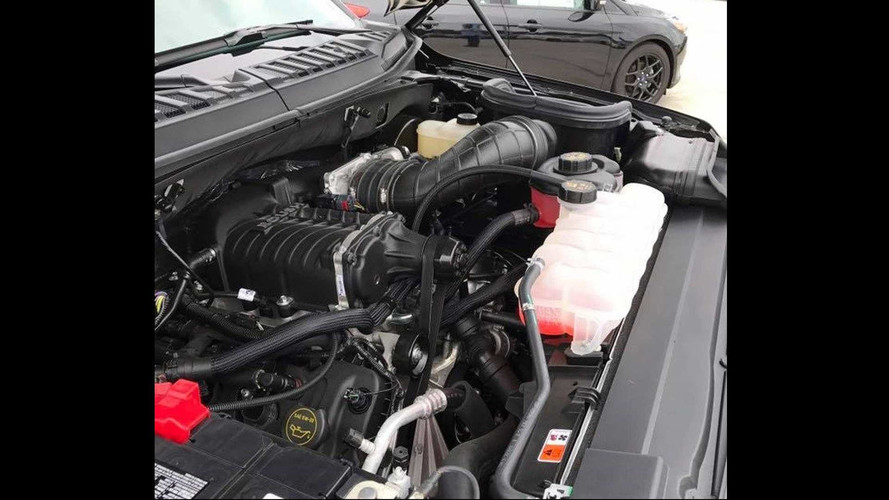 How fast is this would-be Lightning? The dealership obviously offers no performance data, but let’s do some creative comparisons. Ford’s website says the curb weight for a single-cab, two-wheel drive F-150 XLT is only 4,252 pounds, and that’s with the 5.0-liter V8 already underhood. For the record, that’s about 400 pounds less than the last Lightning in 2004, and that truck could hit 60 mph in five seconds while turning a 13-second quarter-mile time. With two extra gears in the six-speed automatic and almost 300 more horsepower, we’re going to go out on a limb and say this truck should be stupid fast, all while atomizing $1,000 worth of rear tires.

Pioneer Ford has built two new Lightnings already, with the upfitted trucks costing $49,651, or about the same as a base model F-150 Raptor. Going fast off-road is fun, but we sure do miss tearing up asphalt in a muscle truck and it seems all the pieces are there to easily make a new Lightning a reality. Are you listening Ford?