Is The New TVR Griffith A Little Boring?

With its ‘90s predecessors hanging out at the debut, something about this Griffith feels a tad tame.

TVR had a moment as my favorite car brand. In the middle and late 1990s the glossy pages of British buff books like Car and Evo were graced with the likes of the Griffith, Cerbera, Tuscan, and Sagaris – each more wildly shaped than the next. With big powerful engines, super light curb weights, and stonking performance, they were easy to love.

And now, there’s a new Griffith to lust after. I was onhand at the Goodwood Revial this weekend, so I was able to see the car that’s set to spearhead TVR’s big comeback, live and in person. 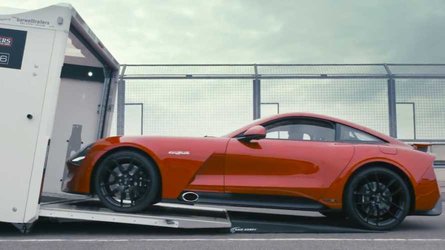 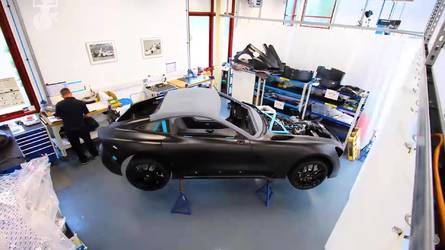 If you read Jon Quirk’s report on the Griffith redux, you’ll understand that the new car would seem to have everything it takes to recapture the magic. The car is light: a tube steel chassis and carbon-fiber body panels cut mass while improving rigidity. The engine is powerful: this is a 5.0-liter V8 (courtesy of Ford), tuned by the magicians at Cosworth to make 500 horsepower, and connected to a manual transmission. 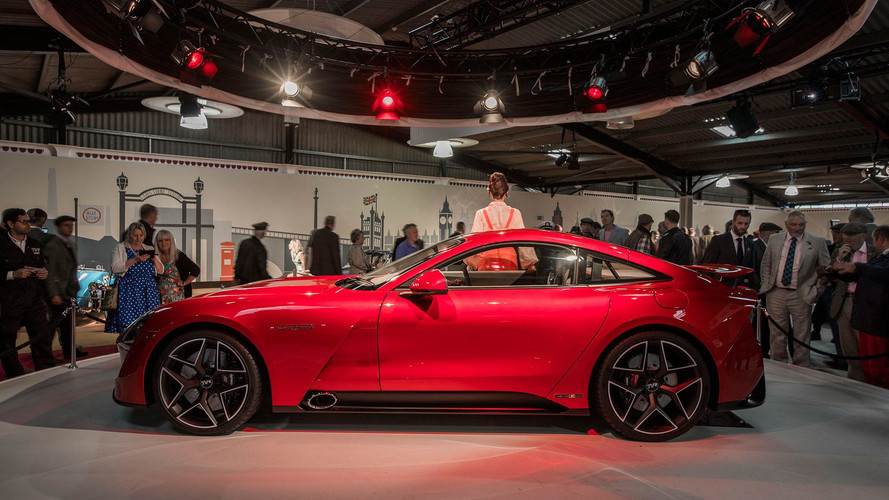 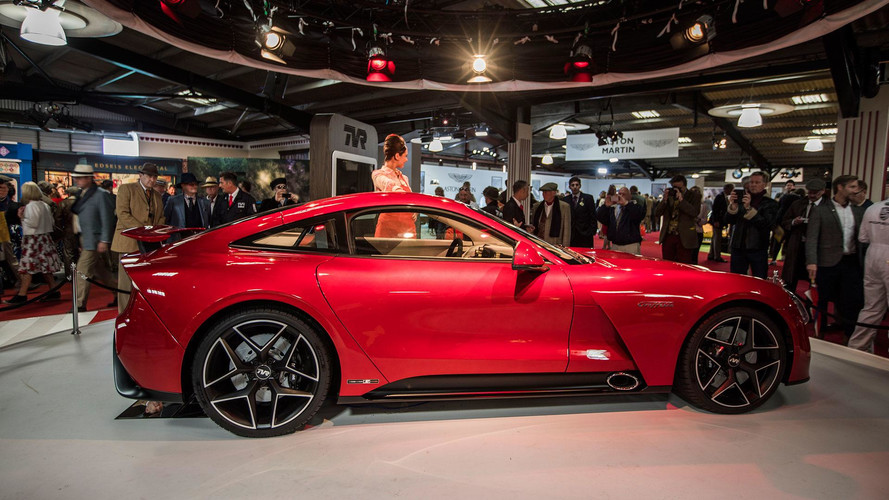 But the styling? After seeing the initial (weird) press shots of the car, I was far from convinced that this Gordon Murray-designed Griffith had the goods to revive my ‘90s passion. And it was interesting to see that TVR arranged for all manner of its historic models to be on display at the Earl’s Court Motor Show venue at Goodwood – the perfect setup for comparison.

Certainly the new Griffith is more impressive in real life than I found it in the stock shots. Especially from the profile view – best to accentuate stubby, baloney cut side pipes – where a reasonably clean bodyside is marked out by huge wheels. Front and rear, there’s certainly a lot going on – a hallmark of the brand – but the only element that looks really mad is the massive rear splitter. All in, it’s a little dull.

Multiple people taking in the show with me mentioned it looked a bit like a buffed up Toyota 86. A very sage car-loving friend skewered it perfectly, I think, in a recent conversation, “You really should not be able to plausibly confuse a TVR for a Lexus.” On point. 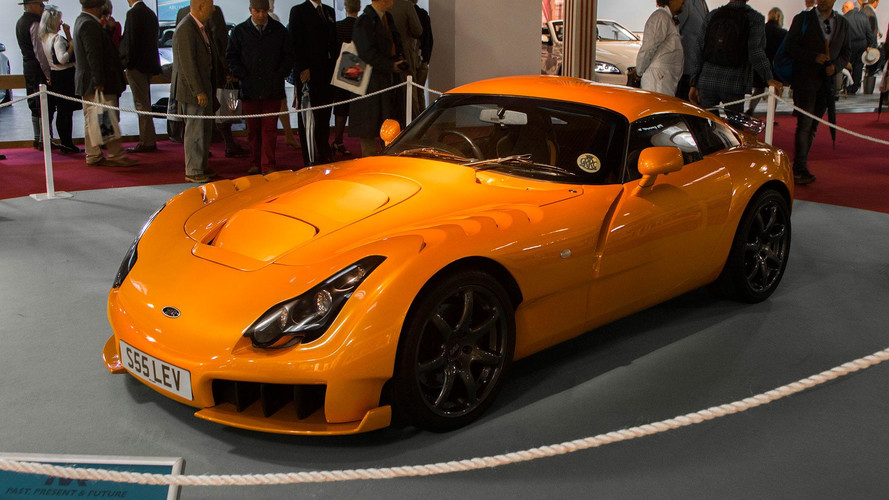 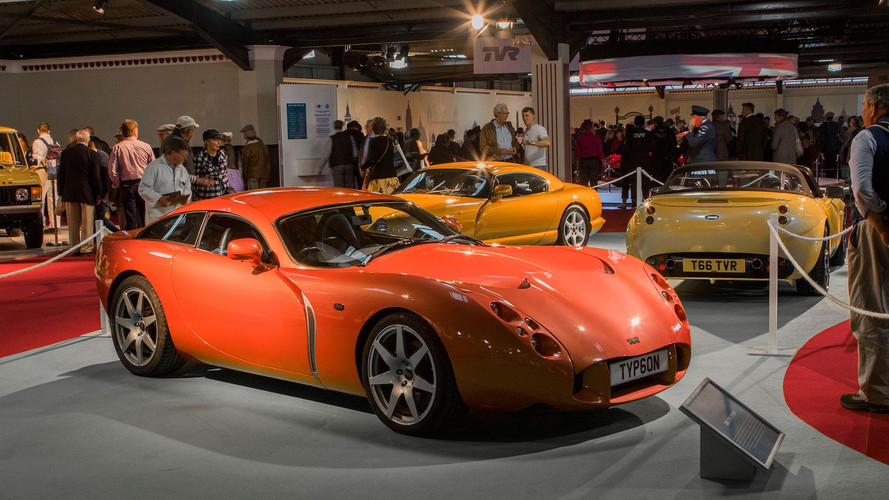 To their credit, the guys at TVR would call the toned down supercar looks strategy rather than error. I spoke with company Operations Director, John Chasey, about the design direction of the Griffith, and he confirmed the company is aimed at a boarder demographic than the net cast by the last generation of cars. Chasey told me that TVR would like to hit 2,000 yearly unit sales in a few years time – with Griffith and other, as-yet-unseen products – which means luring buyers from the conservative confines of Porsche and Audi, at least.

Now that we know there’s at least a chance of this Griffith coming to the U.S. – Chasey told me the car has been “package protected” for Federal crash test standards – I’m even more fascinated with the prospect of driving it. Lexus lookalike or no, this should be one fun ride.

20 Photos
Photo by: Michael Shaffer
By: Seyth Miersma
++
++
Got a tip for us? Email: tips@motor1.com