Good news: the Blazer is back. Bad news: it will be a car-based crossover.

While Ford’s upcoming Bronco may be soaking up most of the limelight, don’t think Chevy doesn’t have a revival of its own planned. The idea of a reborn Blazer have long been on the docket, some rumors surfacing as early as 2015, but now we know for sure that a new Blazer in indeed in the works. And we have heavily camouflaged spy photos to prove it.

The prototype was spotted testing just outside GM’s Milford Proving Grounds in Michigan, and it’s just the second time that we’ve seen the Blazer out in the wild. The first Blazer prototype was spotted late last year near GM headquarters, though it was still unclear exactly what it might be. 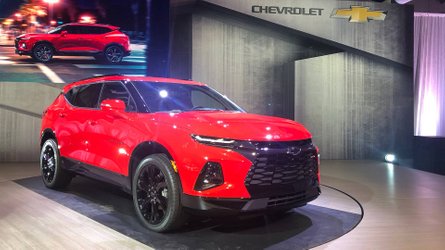 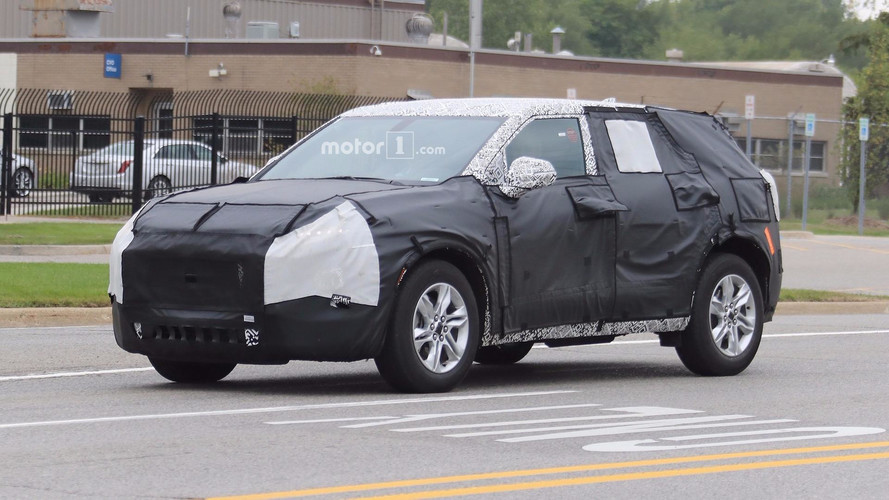 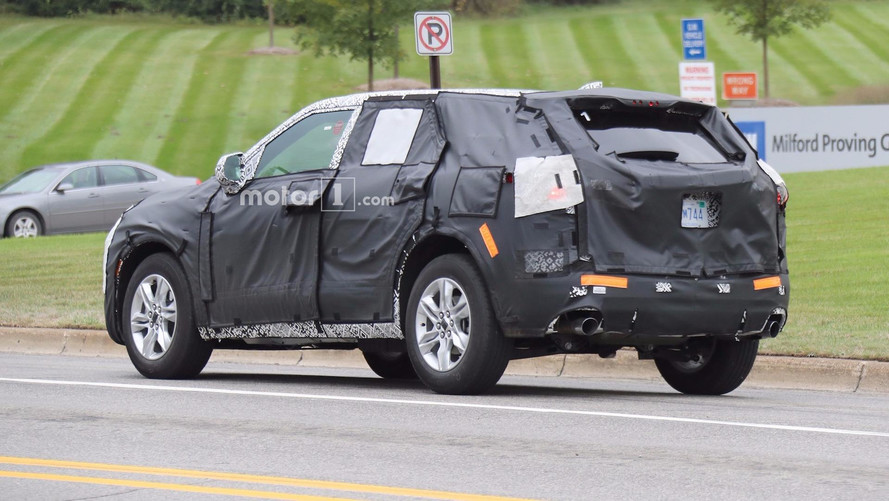 Heavy camouflage keeps us mostly in the dark as to its final design, but there are some key features to take note of. The overall shape looks something similar to the Chevy Equinox, which would make sense considering the new Blazer will ride on the same platform as the GMC Acadia and Cadillac XT5. Small, street-friendly wheels, and a low center of gravity assures us that this crossover won't be off-road capable (at least not yet).

The Blazer will not be a truck-based SUV like the Bronco or Wrangler, but it will be positioned snuggly between the compact Equinox and the full-size Traverse. Power will come from both four- and six-cylinder engine options, paired to a new nine-speed automatic. While the Blazer may not be a threat to the upcoming Bronco, it will compete directly with crossovers like the Ford Edge, Nissan Murano, and others in the segment.

Along with the details already mentioned, we know that the new Blazer will make its debut sometime next year – possibly at the Detroit Auto Show – before going on sale later in the year as a 2019 model.