That 42 in the grille is how many seconds it took the Chiron to hit 249 mph and come to a complete stop.

Among the autonomous concept cars, electric vehicle debuts, and glamorous model launches at this year’s Frankfurt Motor Show, there’s one vehicle that’s pretty much the antithesis to them all. We’re talking about the 1,500 horsepower Bugatti Chiron, but not just any Chiron. Bugatti showed up in Frankfurt with the record-setting car that recently accomplished a mind-blowing run of 0-249-0 mph (0-400-0 kph) in just 41.96 seconds. Since 42 looks (and fits) better emblazoned into the Chiron’s grille, Bugatti modestly rounded up. And there isn’t a single person who cares.

IndyCar legend Juan Pablo Montoya was behind the wheel for the jaunt, which took place last month and required almost two miles of straight road – most of which was spent accelerating. Montoya reached the target speed in 31 seconds, which includes a 0-60 blast of about 2 seconds, a quarter-mile sprint of about 10 seconds, and 200 mph in 14 seconds. 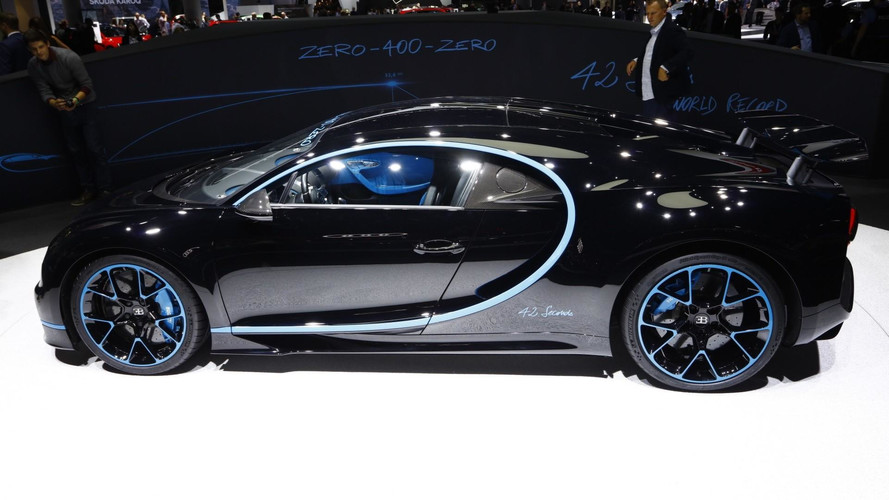 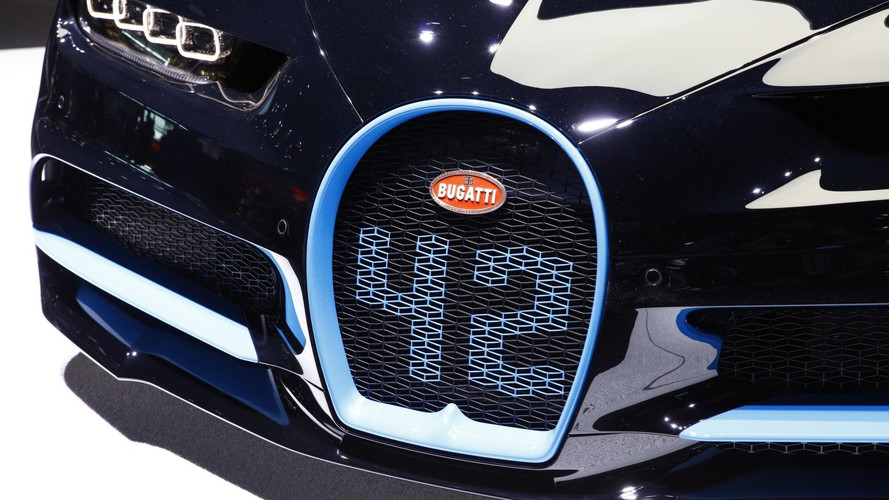 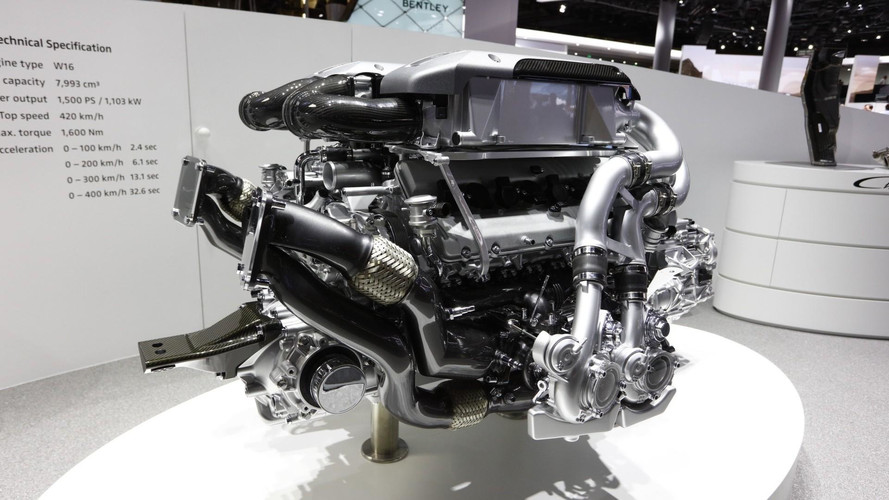 Bugatti is expected to go after the flat-out top speed record with the Chiron sometime next year. To do that, it will need to best the 268 mph run set by its predecessor, the Veryron Super Sport. Word is that the Chiron can go well past 280 mph with the speed limiter removed. Judging by the way the car was still handily accelerating at 250 mph in the video of this recent record run, we suspect it will easily capture the new crown with speed to spare.

Montoya – who said the Chiron was so secure and reliable that he chose to forego typical racing gear for his pass – would love to make a return trip to set that speed record for Bugatti. Nothing official is set at this point, but he says he’s keeping his calendar clear. So are we.