Perhaps BMW’s view of the pickup was obscured by the bulbous grille on its new X7 Concept.

Do you get the feeling there’s possibly some bad blood between Mercedes-Benz and BMW? They are, of course, long-time German rivals, but it’s not every day you hear one side offer such straightforward criticism as calling the other side appalling. Yet that’s exactly what happened recently at the Frankfurt Motor Show, according to a report from Motoring.  Speaking to Australian media at the show, BMW Senior Vice President for Asia and South Africa Hendrik von Kunheim came right out and bluntly said Merc’s new X-Class pickup was appalling.

“I saw that car in Geneva and I was very disappointed,” he reportedly said. “They can do better. They build fantastic cars but this one was a disappointment.” 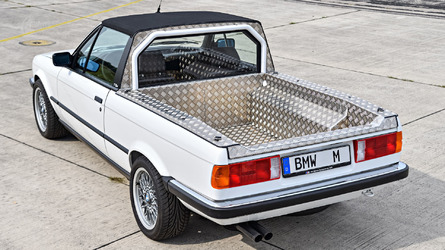 BMW Rules Out Pickup Truck Due To Lack Of Business Case 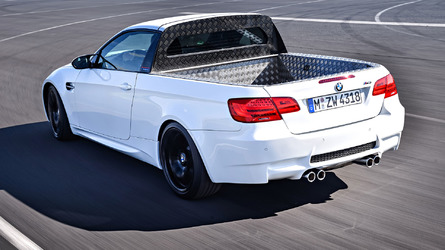 Aussie BMW Dealers Want A Pickup In The LIneup 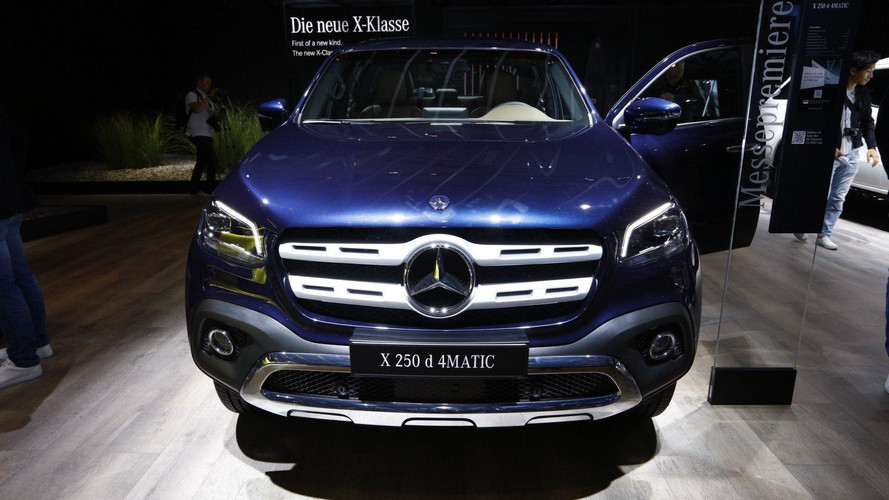 BMW’s retort to the X-Class comes with no small amount of irony, considering the lukewarm-at-best reception the automaker’s new X7 full-size SUV concept has received since its official debut at Frankfurt. The chiseled, bulky shape and monstrous kidney grille have drawn considerable criticism from media and BMW fans alike, with one witty user over at the Bimmerpost forums suggesting a saboteur from Mercedes must’ve been on the X7 design team. 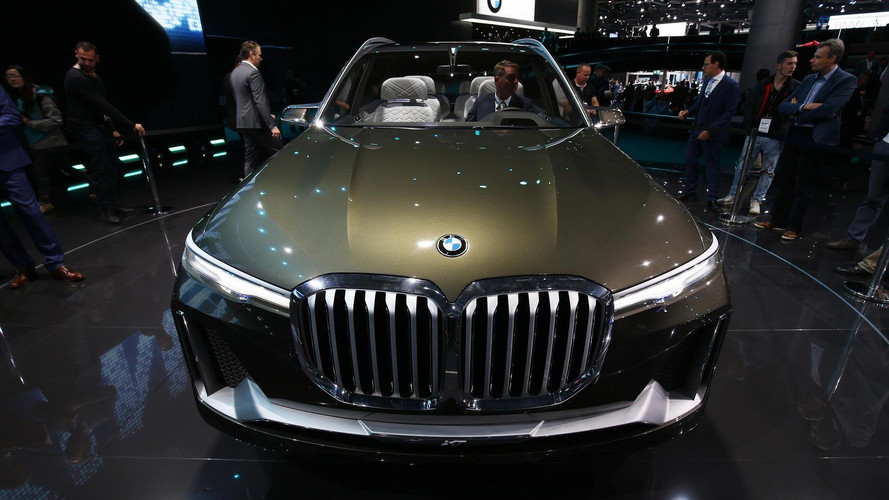 Hendrik von Kunheim's criticism, however, doesn’t seem to be leveled towards the look of Merc’s new pickup, but rather the quality of the build. The X-Class is based on the Nissan Navara – better known in the U.S. as the Nissan Frontier – and von Kunheim allegedly heard media outlets calling it cheap and plasticky, and not something you’d expect from Mercedes.

At the same time, von Kunheim said a BMW pickup was certainly a possibility and confirmed the automaker was looking into the segment for European and Asian markets, same as the X-Class. Such a machine would likely be based on one of the BMW’s sport utility vehicles and a take a more luxurious approach to Mercedes, which offers the X-Class in varying degrees of trim for work or play.