You manage the team, you call the shots.

Miami, FL, (September 14, 2017)  – Motorsport Network’s gaming division, Motorsport Gaming, has launched a new mobile game where where you get to call the shots as the team boss as you build your own race team. 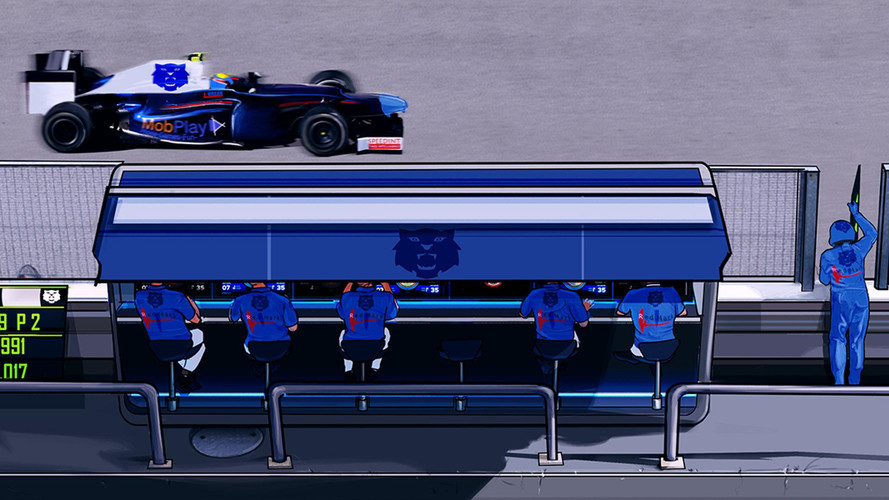 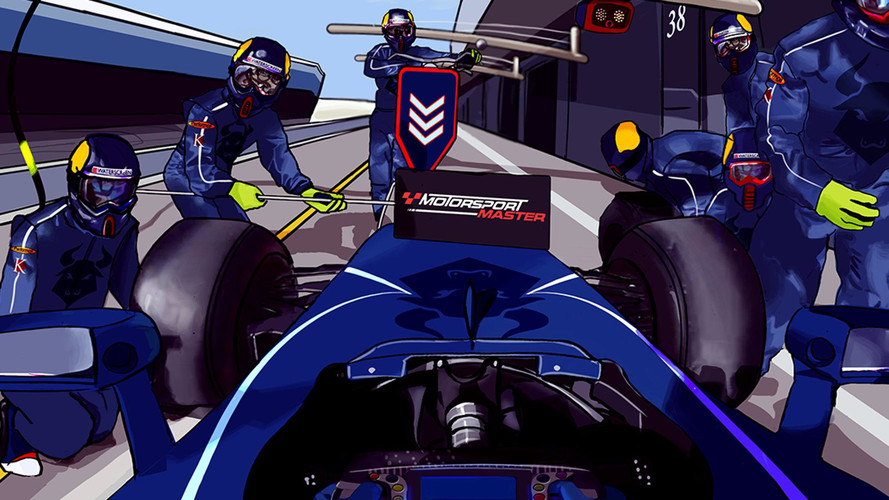 Formerly known as the Interactive Project, Motorsport Gaming became part of Motorsport Network earlier this year.  Motorsport Network has experienced rapid growth in the past two years to become the world’s largest independent automotive and motorsport-related digital platform, connecting hundreds of millions of people that love motorsport and cars.

"Motorsport Master is a crowning achievement for our development team, and we’ll be working on the project constantly to push out new updates and features, including a multiplayer version, to allow our game to be supported on more platforms and devices."

Based in Italy, Motorsport Gaming has a proven track record in the development of motorsports managerial games. It has been working on this title since its recent acquisition by Motorsport Network and this is the second project to be announced as part of the group. 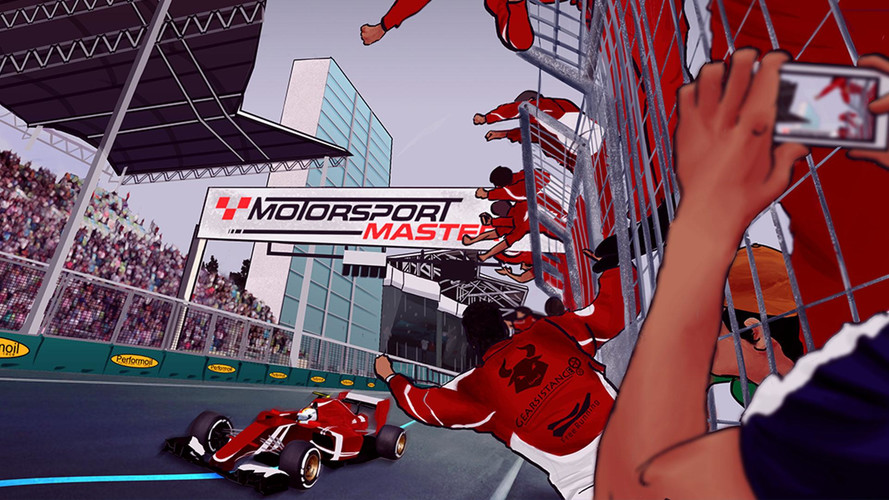 Motorsport Gaming launched Grand Prix Predictor in April this year. The game is a browser-based fantasy league platform based on the 2017 F1 World Championship. Grand Prix Predictor gives players the chance to compete in a global league or against friends in private leagues – predicting the outcome of race weekends throughout the F1 calendar.

"There are millions of fans around world who watch races on TV or read about it on Motorsport.com and question the decisions of team bosses – now they get the chance to make those key decisions themselves," Motorsport.com editor-in-chief, Charles Bradley said.

"There are so many variables to running a successful race team. Motorsport Master does an awesome job in simulating what it is really like to be at the helm. Do you spend all your budget on car development or hire the best driver or engineer?"