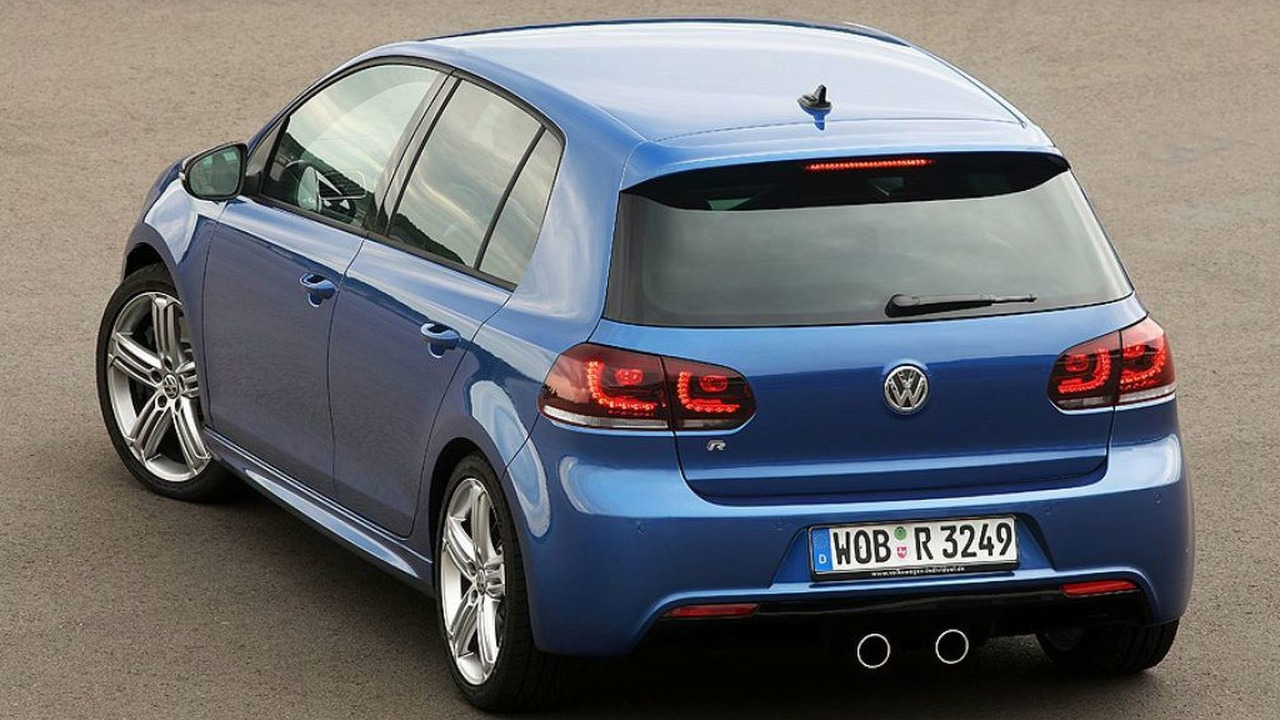 According to a recent report, Volkswagen is seriously considering bringing the Golf R to the United States.

According to a recent report, Volkswagen is seriously considering bringing the Golf R to the United States.

While in Germany, the scribes at Autoblog asked VW's American CEO, Stefan Jacoby, if the car would cross the Atlantic. He stated the proposal was being studied, but no decision has been made. A few hours later, Autoblog discussed the Golf R with U.S. product planner (for the Golf, GTI and New Beetle) Andres Valbuena. Thankfully, he's pushing VW to export the hot hatch to American consumers. More importantly, he wants the car to be offered in three- and five-door bodystyles with both manual and DSG transmissions.

While a final decision is likely a year away, Europeans will soon be able to enjoy a turbocharged 2.0-liter TSI engine with 270 hp and 350 Nm of torque.