As many as 69 cars have been reported missing.

Michigan authorities have discovered dozens of Volkswagen and Audi diesel vehicles have been stolen from the Silverdome in Pontiac, where all cars recalled from the Dieselgate are stored since January. Apparently, those cars have been sold at an auto action in neighboring Indiana and their new owners have no idea their vehicles are currently being investigated.

As many as 69 vehicles are reported missing, according to the local police, with 32 of them purchased by Last Stop Auto dealer from a supplier out of Michigan, not knowing they have been stolen. Each one of the cars has been bought for $11,000 and sold during the auction for about $18,000.

Earlier this week, Volkswagen was en route to pick some of the vehicles affected by the Dieselgate and take them back to Detroit. The company was cleared by the EPA to begin selling off some of those cars after a software update. However, the German manufacturer discovered some of the cars are missing. 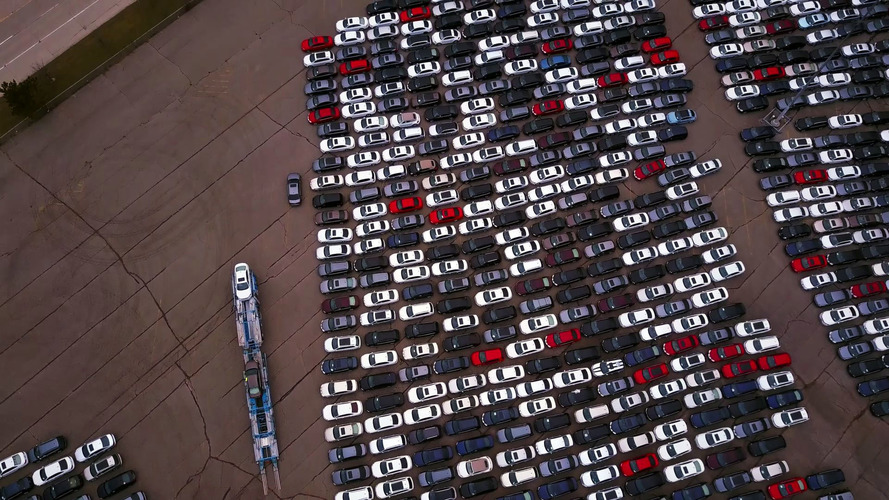 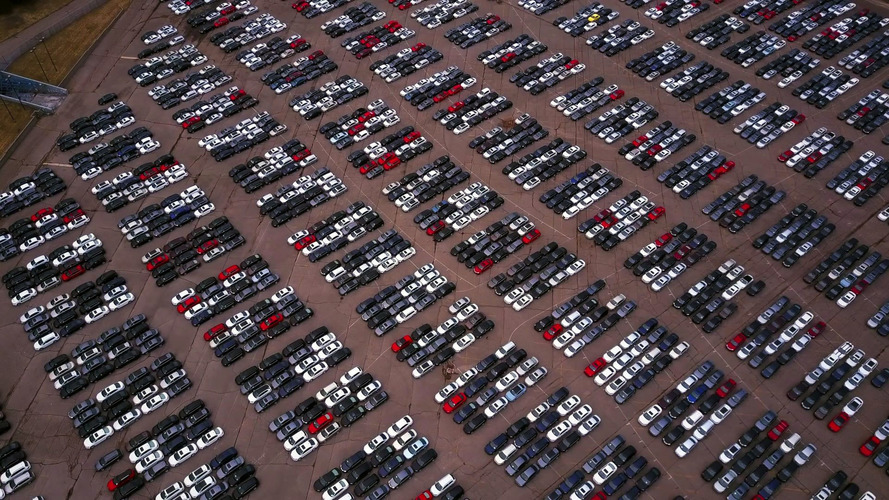 "Volkswagen was keeping track of all these vehicles they were purchasing back," Indiana State Police Sargent Jerry Goodin commented. "When these VIN numbers starting showing up again in their system, that's when the red flags started flying up."

At the moment, about 22 vehicles have been recovered by the Indiana State Police. Volkswagen is not willing to comment on the situation until the investigation continues.

“We are unable to comment on this ongoing investigation,” a Volkswagen spokeswoman told The Detroit Free Press on Tuesday.

Source: WDRB, The Detroit Free Press via The Drive