50-plus photos reveal a range of models including Euro-spec diesels.

Usually when we’re fortunate enough to catch preproduction or prototype vehicles in action, we get a few shots of a single machine. This time around we have an entire fleet of new Jeep Wranglers, including a good look at soft-top models in both two-door and four-door guise. Early rumors suggested the traditional soft top might not make it to the new Wrangler, instead being replaced by removable hardtops. Unless these photos show clever soft-top camouflage over hard-top roofs, we can put that rumor to bed.

We’re also able to glimpse Euro-spec Wranglers in this montage, identifiable primarily by minor differences in lighting and trim. To see what we mean, below left is a Euro-spec diesel compared to a North American Rubicon on the right. Note the different bumper and tail light designs. 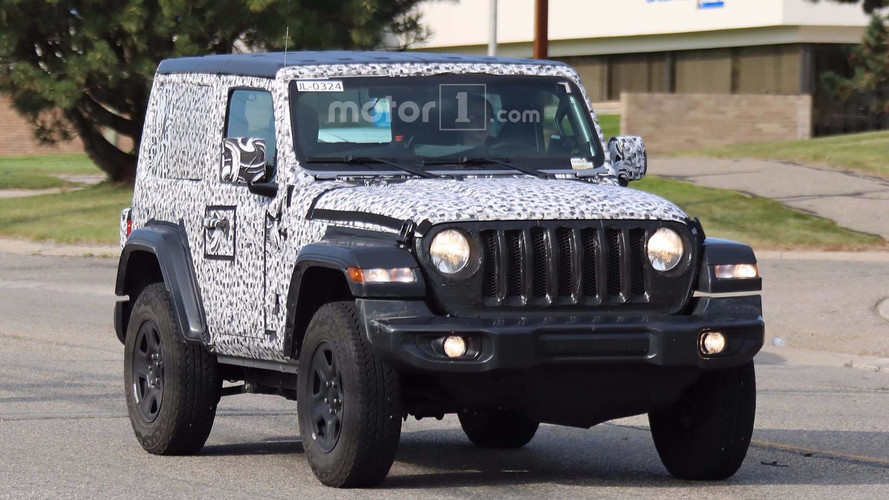 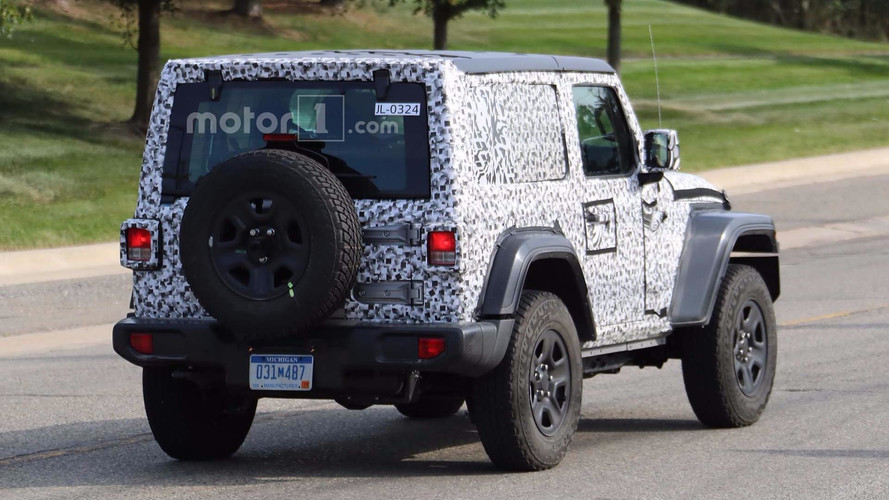 Powertrain choices are still expected to be the same as we’ve been reporting. That means a Pentastar V6 with an eight-speed automatic as the primary option, with a 2.0-liter four cylinder and a 3.0-liter diesel V6 also being available. There’s also still talk of a hybrid Wrangler eventually making its way into the fold.

We expect the curtain to finally lift on the much-anticipated Wrangler in a couple months, with an expected debut at the Los Angeles Auto Show. Four-door Unlimited models could go on sale before the end of the year, with two-door models starting production in early 2018.