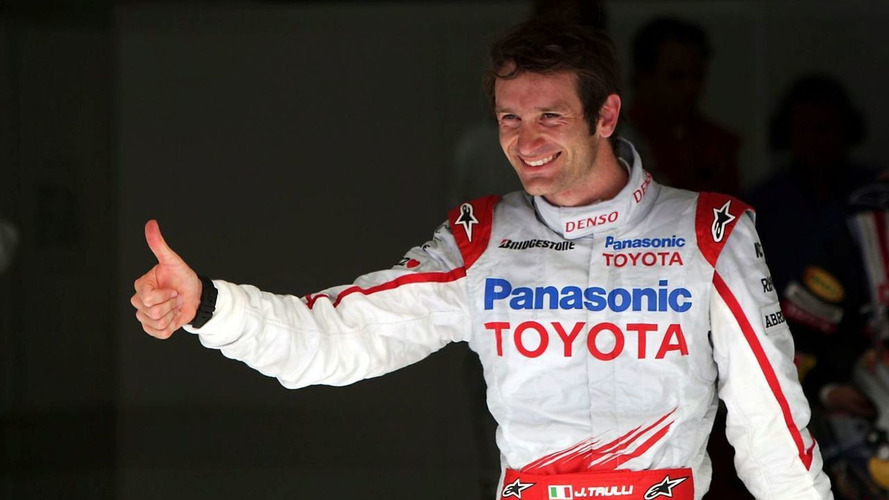 Amid reports of a forthcoming NASCAR test, Jarno Trulli insists he remains committed to his formula one career.

Amid reports of a forthcoming NASCAR test, Jarno Trulli insists he remains committed to his formula one career.

It has emerged that the 35-year-old Italian, a veteran of more than 200 grands prix, will test next month for the Sprint Cup team Michael Waltrip Racing.

Trulli's F1 employer Toyota has stated publicly that he is unlikely to retain his race seat beyond the 2009 season.

But in a media statement on Wednesday, the driver said his forthcoming test dates back to his attendance at a NASCAR race last year, when he asked Toyota's US counterparts if a test "just for fun" would be possible.

"Before the Belgian grand prix they offered me the chance to do so later in the year," said Trulli.

He confirmed that his NASCAR test will take place over two days.

"But I want to stress this is purely an opportunity to experience another category of motor sport for personal enjoyment.

"My commitment is 100 per cent to formula one," added the Italian.