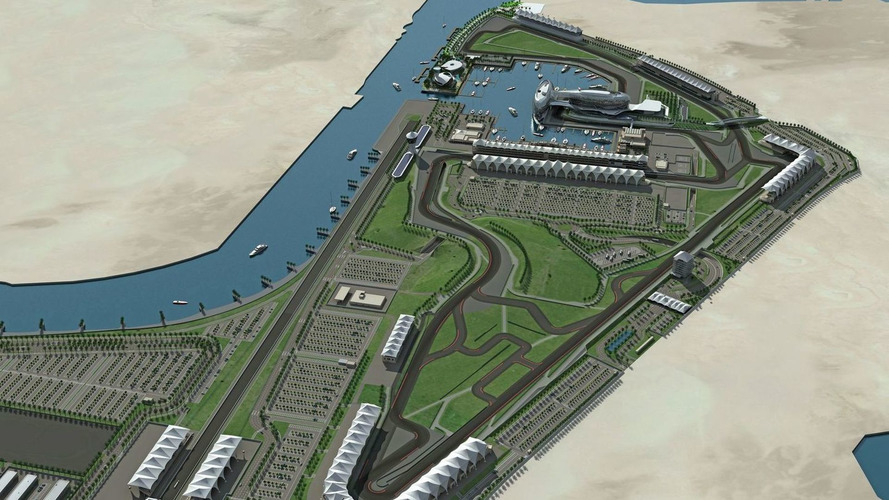 We reported this week that the governing body's Charlie Whiting travelled direct from Suzuka to the United Arab Emirates capital to inspect the venue.

"Charlie was here on Monday and he was happy. Everything he had asked for previously was done, so that was good," race boss Richard Cregan said during an exclusive media event at the circuit.