The pony car gets a new 10-speed auto and a revised V8 engine.

Europe’s favorite sports car is now more attractive than ever. The Ford Mustang has received a facelift for the European market, which is currently being displayed at the 2017 Frankfurt Motor Show.

Naturally, it comes with the same design revisions as its U.S. sibling - updated headlights, now with standard LED technology, and grilles, subtle changes to the fenders, a new front fascia, and slightly redesigned taillights. It might look a bit weird on the official photos and that’s why we are sharing a batch of live images from Frankfurt – just to give you a better idea of what it looks like in the metal. 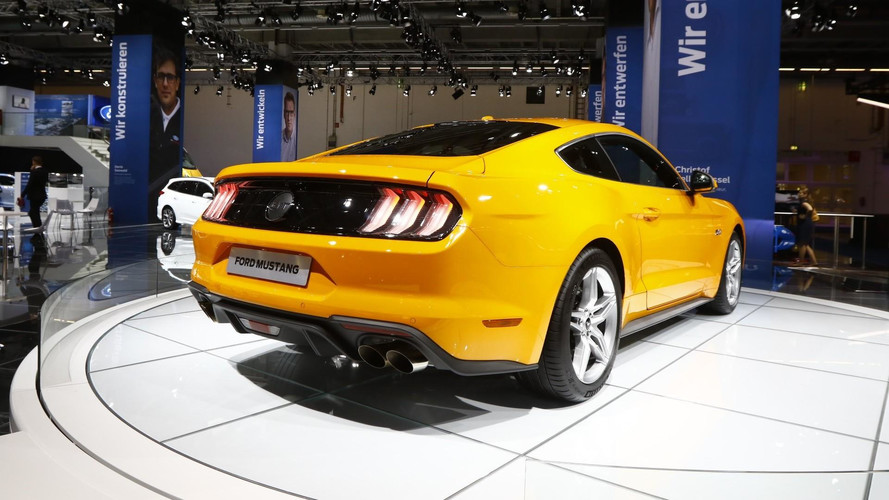 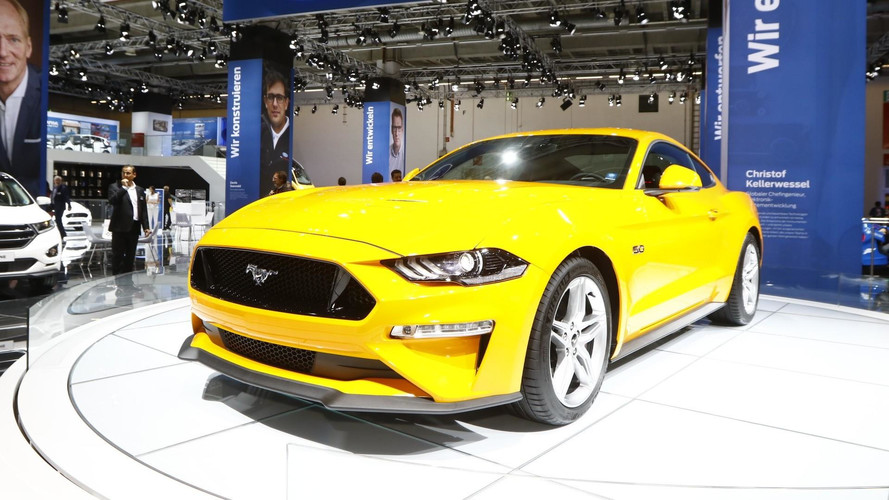 Under the hood, the 2018 Mustang gets a revised 5.0-liter V8 engine, which has received a new dual-fuel, high-pressure direct injection and low-pressure port fuel injection system resulting in increased maximum output of 450 horsepower (336 kilowatts). Mated to a new 10-speed automatic gearbox, it should deliver better throttle response thanks to an increased low-end torque. 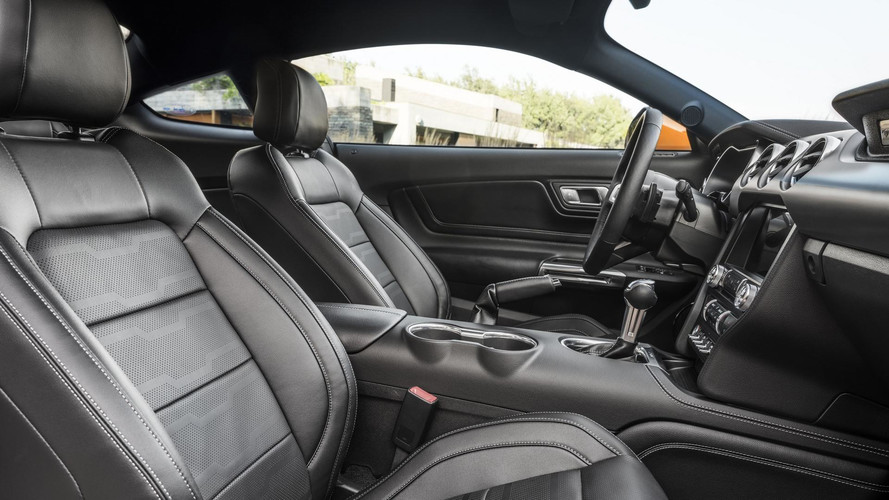 The only other available engine option in Europe is the 2.3-liter EcoBoost turbocharged motor, which, due to emission restrictions, now delivers 290 hp (216 kW) versus 313 hp (233 kW) for the previous version. Ford promises the performance has not been affected thanks to the new 10-speed auto.

The Mustang’s last crash-test from the EuroNCAP was a disaster, but the company claims it will perform much better now thanks to a wide range of driver assistance and safety technologies, including pre-collision assist with pedestrian detection, adaptive cruise control, distance alert system, lane departure warning, and lane keeping aid.

Going on sale in the second quarter of next year, for the first time, the Mustang will have six driving modes. In addition to the Normal, Sport, Track and Snow/Wet modes that were available on the current model, the facelifted Mustang also gets the Drag Strip Mode and the My Mode.