It’s a good week for sporty superminis as after checking out the supercharged Toyota Yaris GRMN and the turbocharged Suzuki Swift Sport, now time has come to have a look at the new VW Polo GTI. With the introduction of the up! GTI, the Polo is no longer the smallest and most affordable Grand Tourer Injection model in the company’s range. It will have to fight some stiff competition coming not just from those two rival models, but also from the new Ford Fiesta ST and another GTi model, the Peugeot 208 GTi.

In order to make sure it will put up a good fight, VW’s engineers have installed a turbocharged 2.0-liter gasoline engine that delivers a solid 200 horsepower (147 kilowatts) or 8 hp more than the 1.8 TSI engine of the previous-generation model. With a generous amount of torque rated at 236 lb-ft (320 Nm) from 1,500 rpm, the Polo GTI is shaping up to be a fun little car, though “little” is probably not the correct term to use now that the new model is just about as big as a Golf IV.

On the occasion of the Frankfurt Motor Show, VW has decided to release some details about the car’s performances. Initially, only a six-speed, dual-clutch gearbox will be offered and that will enable the Polo GTI to complete the 0-62 mph (0-100 kph) sprint in 6.7 seconds before reaching a top speed of 147 mph (237 kph). Those who would rather change gears themselves the old fashioned way will have to wait until next year when a six-speed manual ‘box will be introduced. That should lower the model’s starting price. 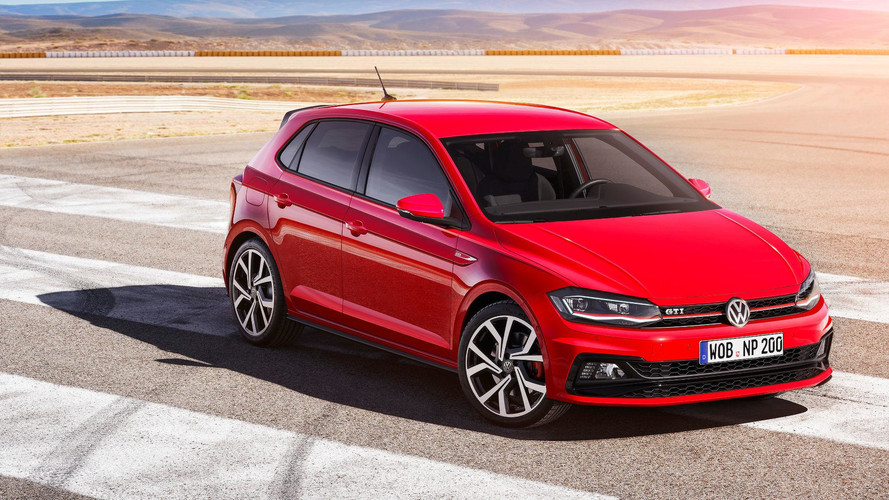 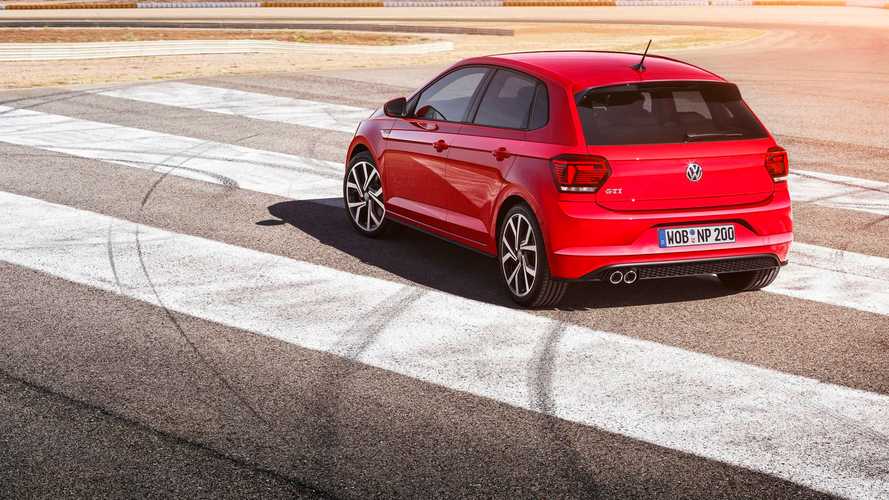 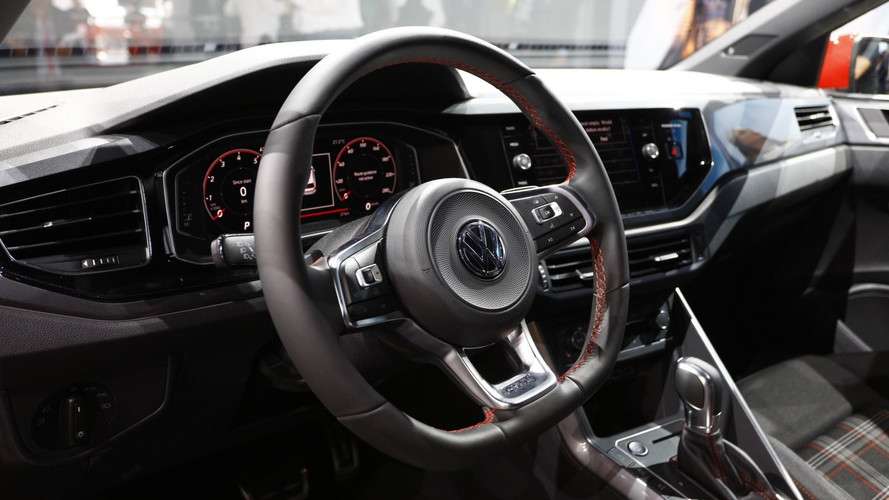 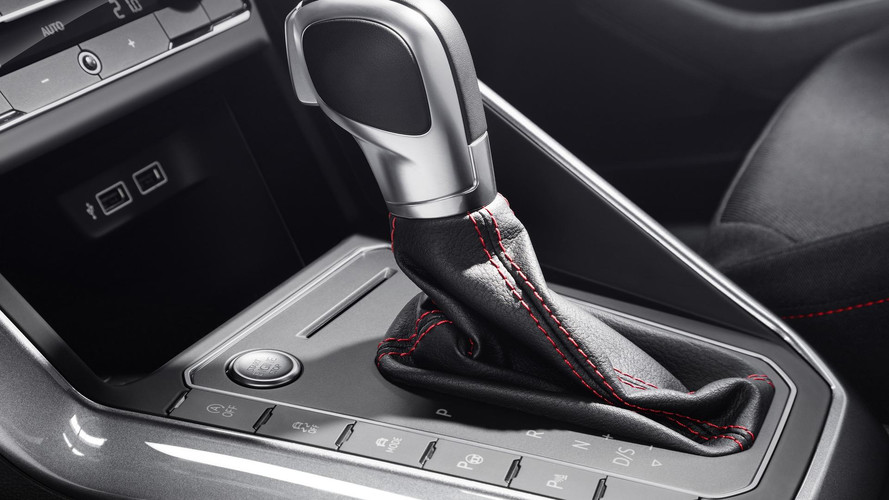 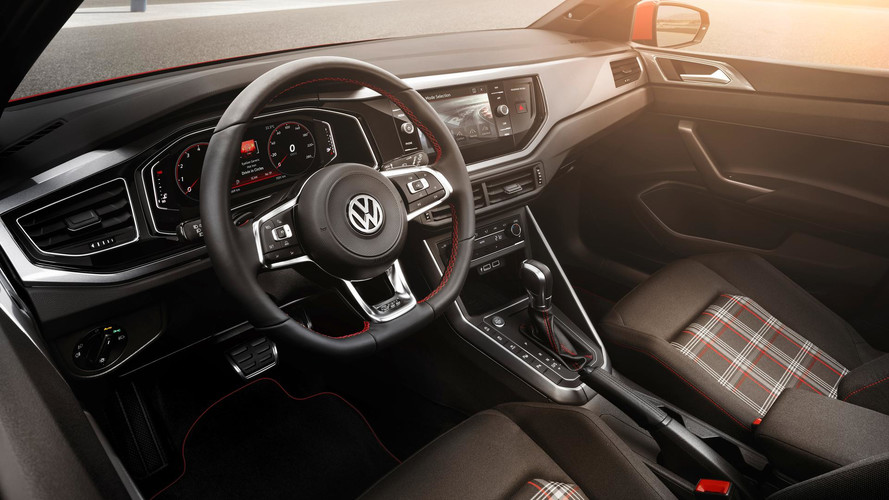 VW is happy to remind us the Polo GTI is the only model in its class to come with a sport suspension as standard. It includes not only a ride height lowered by 15 millimeters (0.6 inches), but also tweaked settings for the springs, shock absorbers, auxiliary springs, and anti-roll bars. At an additional cost, buyers can opt for the Sport Select suspension bringing configurable active dampers together with Normal and Sport driving modes.

Needless to say, the GTI gets all the goodies available for the normal Polo, such as LED headlights, digital driver’s display and the latest infotainment systems inherited from the bigger Golf. GTI-exclusive kit includes the more aggressive body, red accents inside and out, 17-inch wheels, and an XDS differential lock, just to name a few.