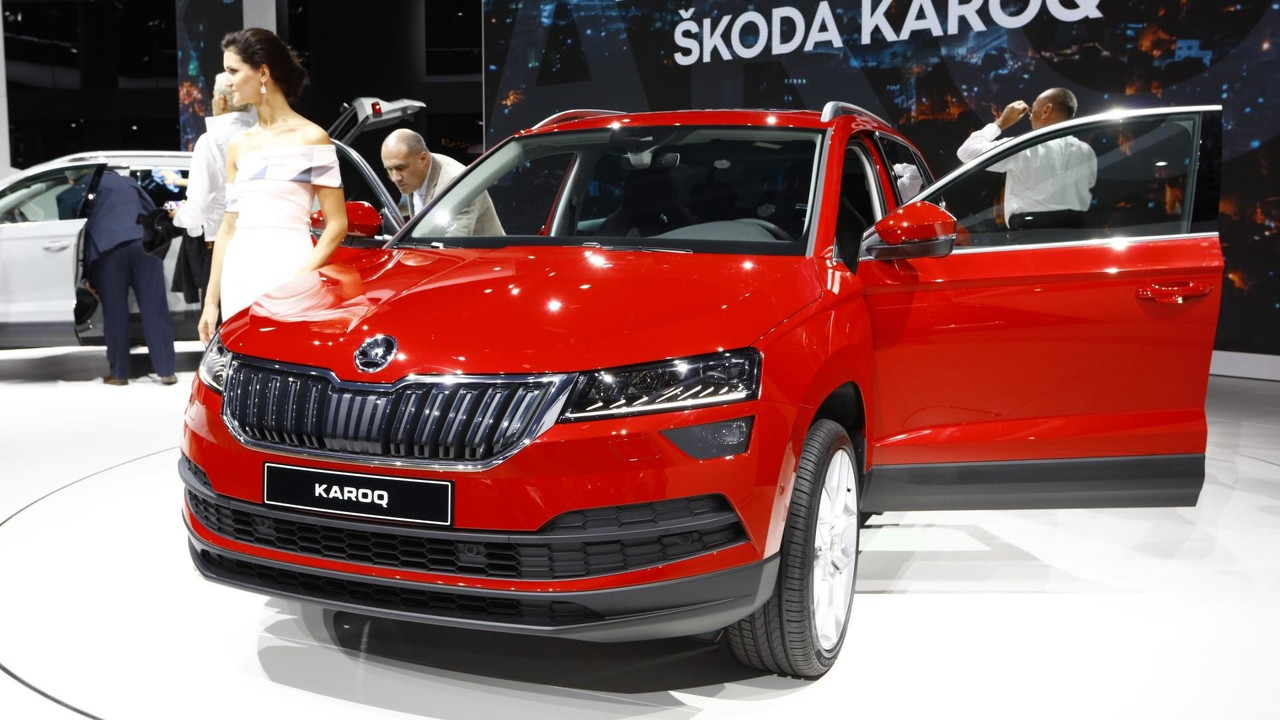 For the moment, you can't have this tech on any other model, not even on the flagship Superb.

Gone, but not forgotten, the funky Yeti is being retired from Skoda’s lineup to make room for the all-new Karoq compact crossover. Effectively a smaller brother of the seven-seat Kodiaq, the five-seat-only model is currently on display at the Frankfurt Motor Show following its world premiere back in May at a special event organized in Sweden’s capital, Stockholm. The CUV has been in production at the Kvasiny factory in the Czech Republic since the end of July and will be in the hands of early adopters beginning with next month.

Even though it does not sit on top of the range, the Karoq has one feature you can’t currently get on any other Skoda. We’re talking about the all-digital instrument cluster available as optional equipment for those searching for a high-tech look by replacing the analog dials with a fully customizable screen similar to the one available in several Volkswagen models, with a recent example being the new T-Roc.

Billed as being Skoda’s most digitized car to date, the Karoq gets a lot of the tech goodies available on the more expensive VW models. From full-LED headlights and Wi-Fi hotspot to an optional LTE module and numerous safety systems, the compact crossover has a lot to offer. Since it’s based on the MQB platform, it means there are plenty of TSI and TDI engines to pick from, along with both six-speed manual and seven-speed DSG transmissions, and a choice between front- and all-wheel drive.

To make it live up to its Skoda badge and the “Simply Clever” motto, the Yeti successor has an ace up its sleeve to lure in customers looking for one of the most practical models in its segment. The optional VarioFlex rear seats like the old Roomster used to have are back in business for the new Karoq, which means there are three individual rear seats and these can be individually adjusted. Should you need more trunk space, all three can be taken out to give the Karoq a van-like load capacity of 1,810 liters.

All things considered, there are enough reasons to believe the Karoq will be significantly more successful than the Yeti before it, especially now when crossovers are more popular than ever.