Another day, another manufacturer announcing its plans for electrified future. Today, just like Volkswagen, Honda is using the 2017 Frankfurt Motor Show to reveal its every new model for Europe will use some kind of electrification from now on.

“Here in Europe, we see this move towards electrification gathering pace at an even higher rate than elsewhere,” Honda President and CEO, Takahiro Hachigo, commented during the brand’s press conference.
Honda believes the Old continent has a very strong interest in hybrid and electric vehicles, and plans to have electrified technology in two-thirds of its new car sales on this market by 2025. Globally, the target year for this plan is 2030. 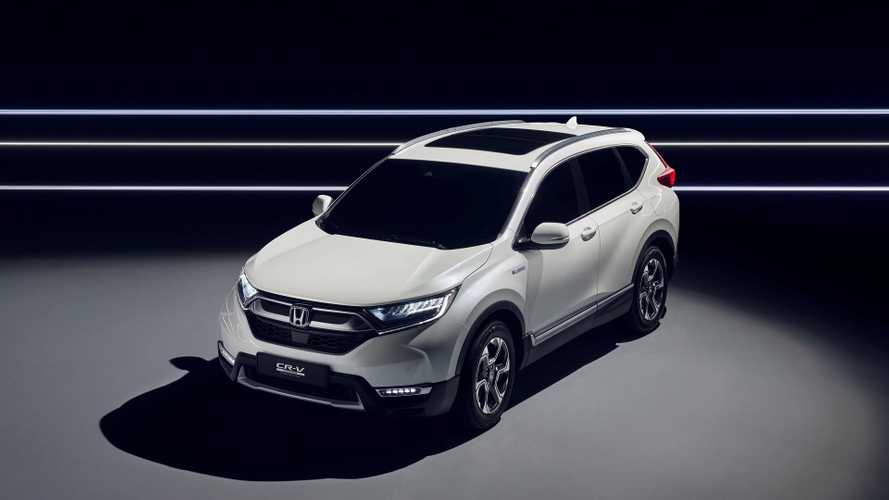 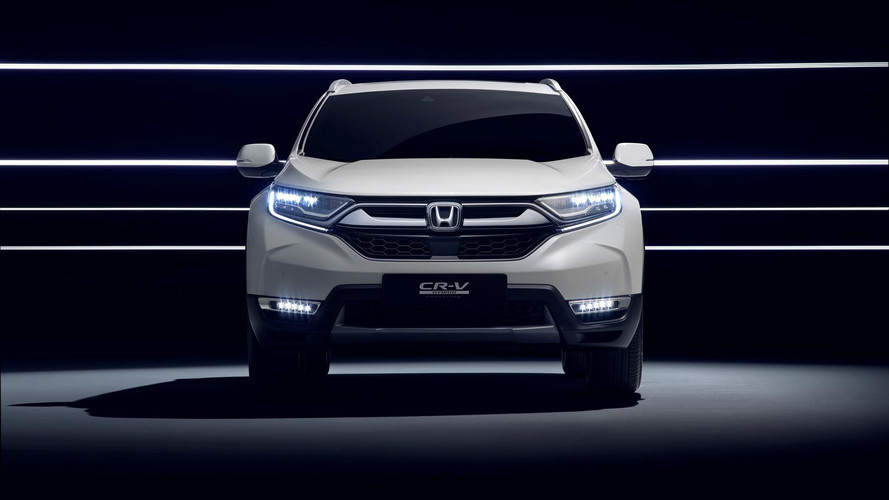 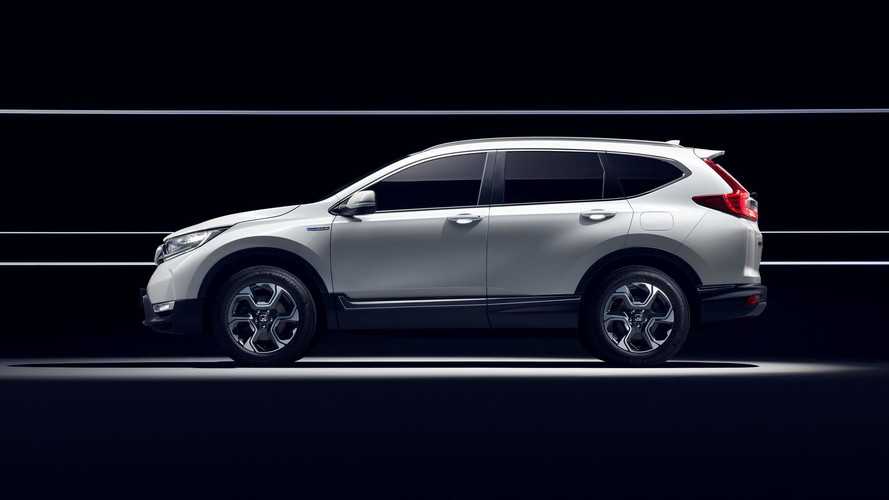 Given the marque’s strong ambitions for Europe, it’s not a surprise it has decided to reveal the all-electric Urban EV concept in Frankfurt. During its official premiere, Hachigo announced the study will evolve into a production model in about two years from now.

“This is not some vision of the distant future; a production version of this car will be here in Europe in 2019.”

Next to the Urban EV concept at Honda’s Frankfurt stand is the near production CR-V Hybrid Prototype. It uses a dual-motor powertrain with a compact multi-mode, single fixed-gear ratio transmission, which delivers torque seamlessly to the wheels. The final production variant of this SUV will be launched in Europe next year, replacing CR-V’s diesel versions on the continent.

“On sale from 2018, this vehicle will be the first Honda hybrid SUV sold here in Europe,” Philip Ross, Senior Vice President of Honda Motor Europe, announced.

Honda has confirmed that electrified technology will now feature in every new car model launched in Europe. The announcement was made by Honda Motor Co. President and CEO, Takahiro Hachigo, during his conference speech at the 2017 Frankfurt Motor Show.

Hachigo-san made the commitment as he unveiled Honda’s new electric vehicle, the Urban EV Concept. “This is not some vision of the distant future; a production version of this car will be here in Europe in 2019,” he added, confirming that the concept is set to become a reality within two years.

Honda’s Urban EV Concept is built on a completely new platform, and showcases advanced technology within a simple and sophisticated design. The Honda emblem on the concept is backlit in blue, which previews a new styling feature for the company’s future EVs.

At a global level, Honda aims to have electrified technology in two thirds of its new car sales by 2030. In Europe, the target year is 2025, as interest is particularly strong. “Here in Europe, we see this move towards electrification gathering pace at an even higher rate than elsewhere,” Hachigo-san commented, adding that Europe was therefore particularly appropriate for the global premiere of the “next step” in Honda’s ‘Electric Vision’ strategy.

Philip Ross, Senior Vice President of Honda Motor Europe, followed Hachigo-san by introducing the new CR-V Hybrid Prototype. “On sale from 2018, this vehicle will be the first Honda hybrid SUV sold here in Europe,” he said.

The CR-V Hybrid powertrain delivers real-world efficiency and effortless driveability. The i-MMD (Intelligent Multi-Mode Drive) two-motor system does not need a conventional transmission – instead, a more compact multi-mode unit with a single fixed-gear ratio delivers torque seamlessly to the wheels.

Mr Ross also announced the new Honda Power Manager Concept, a fully integrated energy transfer system that can distribute electricity to and from the main grid, as well as directing power flow from renewable sources and managing the interaction of an electric vehicle battery connected to the home.

“When appropriate, Power Manager can draw on energy from the EV battery to power the home, and minimise the demand from the main grid,” said Mr Ross. “It even allows energy stored in the EV to be sold back to the grid to generate an income for the owner.”

Honda is participating in a trial in western France, where Power Manager units will be installed in a pilot scheme, as part of the development of a regional ‘smart grid’ to be completed by 2020.