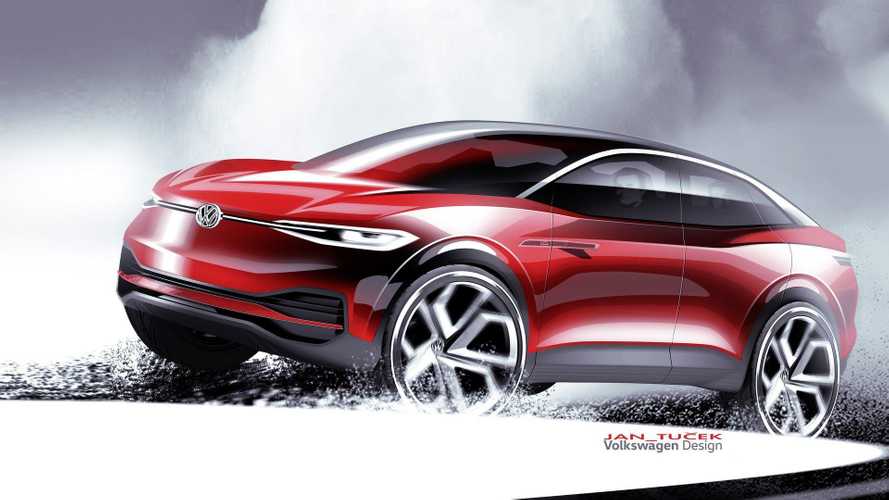 The model would reportedly be stylish on the outside and have a high-tech cabin.

In around three years, Volkswagen allegedly intends to overhaul its van lineup in Europe by excising both the Golf Sportsvan and Touran from the range and replacing them with a stylish, small minivan reportedly called the Variosport. Descriptions of it evoke a similar shape as a three-row version of the newly unveiled VW I.D. Crozz II concept (pictured above).

According to German’s Auto Bild, VW sees the minivan market weakening in Europe, and the automaker anticipates room for simplifying things. The Variosport would allegedly emphasize style by incorporating an arching, coupe-like roof. There would be three rows of seats inside for carrying up to seven people. Unlike many minivans, the model would use conventional swinging door hinges rather than the more traditional sliding layout.

The folks inside in Variosport would find quite a comfy cabin. According to Auto Bild, the vehicle would include swiveling seats in the second row and infotainment screens back there too. A panoramic sunroof would allow plenty of natural light inside. The driver would be able to relax thanks to semi-autonomous functions. The infotainment system would reportedly sync with the driver’s smartphone to pre-set elements like temperature preferences, favorite music, and navigation destinations.

Auto Bild reports that all versions of the Variosport would use a mild hybrid powertrain. Customers would be able to choose from 1.5- or 2.0-liter turbocharged engines, and there would also be a plug-in hybrid variant.

It’s far too soon to say whether the Variosport would ever come to the United States. However, the chances don’t seem very high since neither the Golf Sportsvan nor the Touran are currently available in the U.S. There seems to be room for a smaller, family friendly vehicle in the company’s American lineup because the automaker doesn’t currently have plans to sell the T-Roc there.