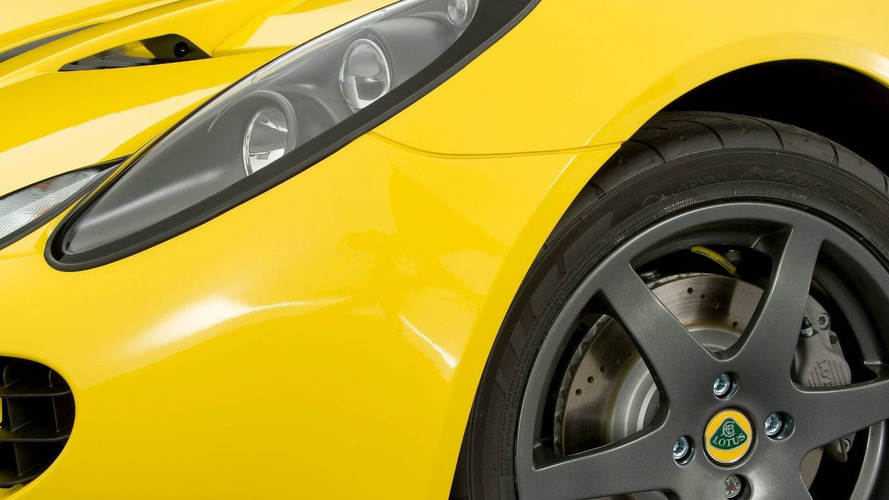 Proton Holdings, owners of Lotus, have finally woken up to what they bought 10 years ago. Company CEO reckons he can put the Brit back on par with past rivals like Ferrari and Lamborghini.

"Lotus was mentioned in the same sentence as Ferrari, Lamborghini and Maserati in the 1970s - 1990s," said Proton Holdings group managing director Datuk Syed Zainal Abidin Syed Mohamed Tahir. "Then, it got closed into a corner. We believe it's the right time to bring Lotus back to where it was."

Proton of course now owns Lotus and it clearly has major plans to get the British icon back on the right track. One of the ways will be to introduce new models and to change the brand's global perception.

"We believe Lotus's potential is in the branding. If you go acrosss the globe, the brand recognition is very strong but we have not lived up it," he told a media contingent.

The Malaysian conglomerate was meant to save Lotus and reinvigorate its fortunes as well as gain technical know-how from its sports car heritage.

Amazingly it has taken Proton 10 years to realise it bought a goose that could lay golden eggs. For the past decade the only product they have produced is the new Evora while competitors continue to reap new product rewards. Will it take another 10 years for the next new product launch?