More About The Continental GT 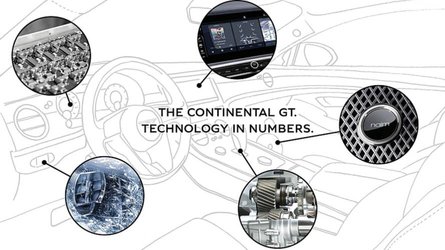 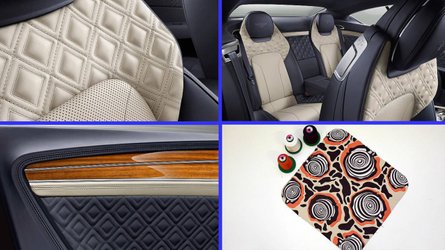 Spoiler alert: it looks just as beautiful in person. In this example, the GT is sporting a Rubino Red coat with white leather seats and red accents to perfectly complement the exterior. The 2018 model keeps the aggressive mesh grille and dual-headlight design, but features more sculpting around the lamps to create a more aerodynamic and cohesive look to the front end.

Out back is where the new Continental GT differs the most from its predecessor. New oval-shaped taillights reminiscent of its exhaust pipes’ replace the rounded rectangular units. The rear is also carved inward to create a more dynamic and modern look. 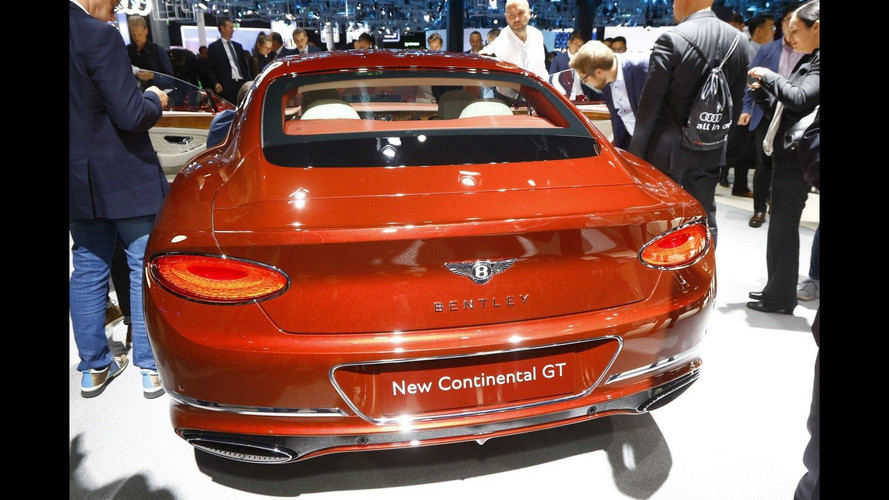 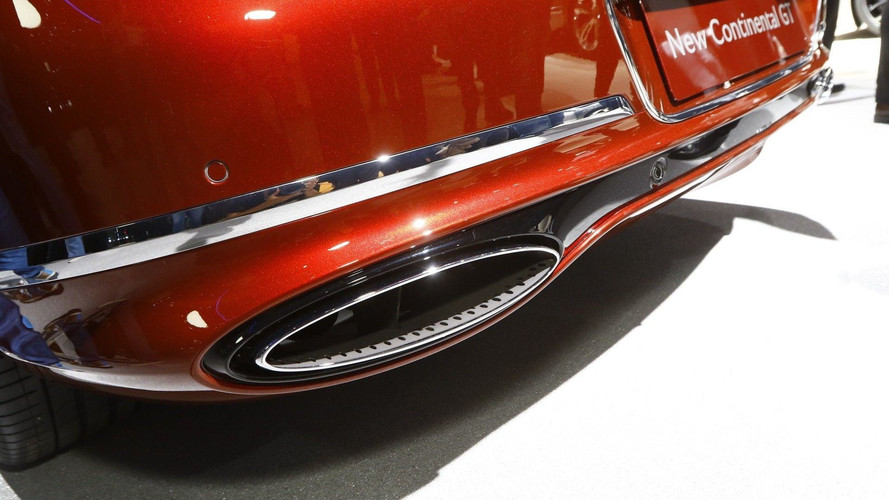 Although the profile remains largely the same, redesigned air vents sit lower, just behind the front wheels with an embedded “12” moniker – hinting at the amount of cylinders powering this large coupe.

Inside, it’s obvious the the cabin is just as – if not more – opulent than before with a diamond stitch pattern on the seats and door panels, real metal and wood accents, and a plethora of other exotic materials. The biggest addition is the James Bond-esque 12.3-inch infotainment display that rotates into the dashboard when not in use. When hidden, the screen is replaced with a matching slab of wood and three additional analog gauges.

Although we won’t see the '18 model in American showrooms until mid-2018, I think it’s safe to say the new Bentley Continental GT looks like a solid improvement all around.