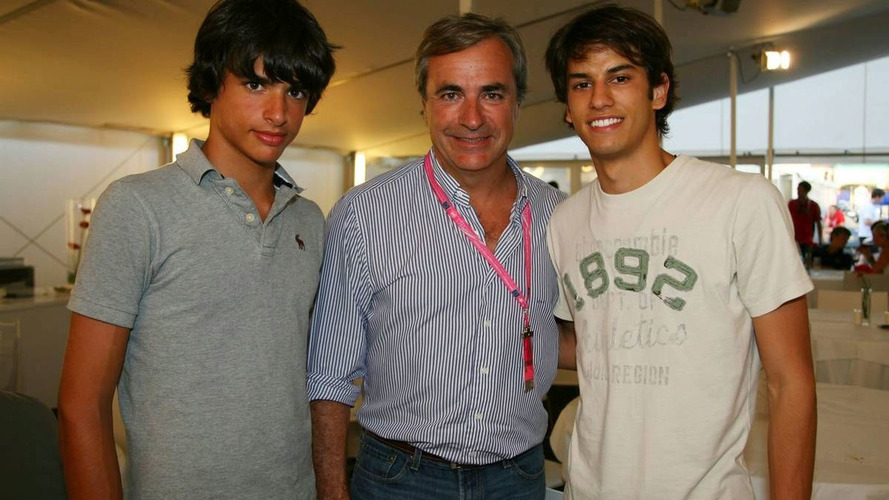 We reported last year that Carlos 'Carlito' Sainz Jnr had joined a kart team that is co-owned by Michael Schumacher. The Spanish newspaper AS now claims that he is set to sign a five-year developmental contract with Red Bull.

In 2010 he will move into Formula BMW with Red Bull backing, the report added. Toro Rosso's Jaime Alguersuari and Sebastien Buemi are recent graduates of the junior programme, as is Sebastian Vettel.