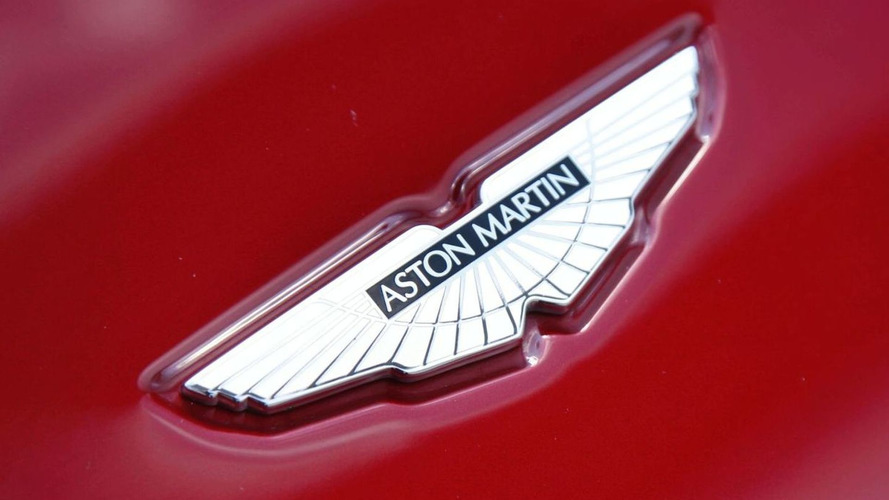 Aston Martin plans to counter the recession by launching new products like the Toyota IQ-sized Cygnet. Product plans spanning the next three years have been revealed.

Aston Martin, like most other automakers, is feeling the pinch of the global recession. Nevertheless a good deal of new products will make their way out of its factories. The company's product plans spanning three years have been revealed and will see it attack markets never before entered.

Starting at the bottom the Aston Martin Cygnet could begin production in 2010. The Cygnet is a sub-compact car based on the Toyota IQ but with AM badging and interior. Apparently the mechanicals will not be touched and prices will be about US$32,000 a unit, twice that of the IQ. Currently it seems only Europe will get the Cygnet which Aston is rumoured to need for C02 emissions.

Higher up, the Vantage V12 which already sells alongside the V8 in Europe will be produced in limited numbers. The V12 displaces 6.0-litres and pushes out 380kW (517hp). The US is already confirmed for very few of these in 2010.

The DB siblings (DB9 and DBS) should benefit from minor changes but not many. What's probably the biggest news as far as volume goes is the four-door Rapide which has a 6.0-litre V12 worth 350kW (476hp) and 600Nm of torque. US deliveries are expected next spring and only those willing to shell off around US$230,000 for one can get on the waiting list.

Despite previous reports, Aston Martin CEO has confirmed the return of the Lagonda name and so far all we've seen is that strange-looking concept model from the 2009 Geneva Motor Show. The US may not be one of its destinations but countries like Russia and China will certainly get it. We could see the Lagonda as early as 2012.

Last but not least the most exclusive Aston Martin ever begins production at the end of the year. The 700hp-plus One-77 will sell for US$2 million each and ship to only 77 lucky buyers. As far as we know the only other production car with an official price tag that high will be the future Natalia from the house of Alfred DiMora.