Brazilian Teachers May Get 30% Discount On New Car Purchases 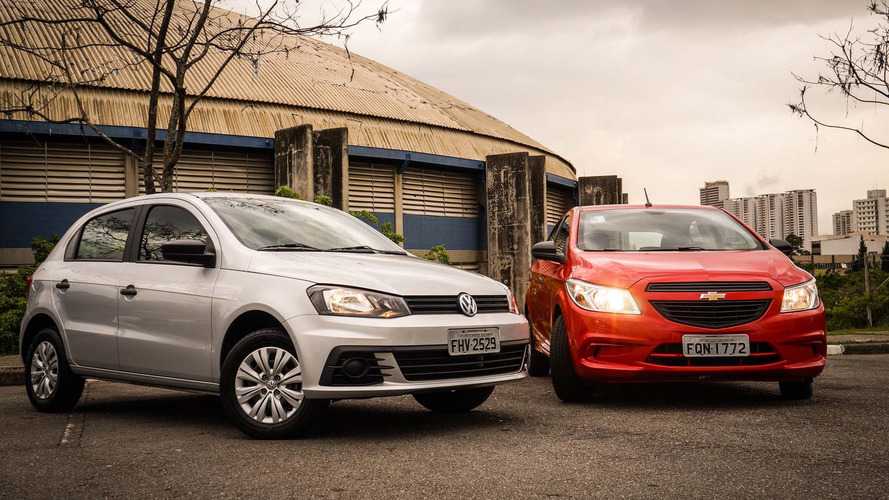 In Brazil, discounts on automobiles are already given to certain segments such as taxi drivers, rural producers, and people with disabilities. Now, a similar incentive is in the works for teachers, many of whom have low salaries and live far from where they teach. The initiative was presented through the e-Citizenship portal and should be established shortly by the Federal Senate Commission on Human Rights and Participatory Legislation (CDH). The crux of the proposal would create a law that establishes a discount of at least 30 percent in the price of cars purchased by educators, depending on various criteria.

The argument for the law is that the discount can help warm up the economy and move the market forward, considering the number of teachers in Brazil. Since it was announced, the initiative has already had the support of more than 20,000 people. The measure is undergoing analysis now, after which it could be implemented into law.  More details on the proposal can be seen at www12.senado.leg.br/ecidadania.

Could such a measure work in the United States? Salary.com says the average salary for teachers in the U.S. is $56,122, which isn’t necessarily terrible though most entry-level teaching positions often begin in the $30,000 range. These salary numbers also don’t account for numerous expenses that fall to teachers such as classroom supplies, which continues to increase as school districts feel the pinch of budget cuts. Pencils and paper may sound inexpensive, but when you start talking about supplies for hundreds of students to cover nine months of work, it certainly adds up.

We’ll not jump into a big political debate, as talking about government-mandated auto discounts for any segment could certainly be a hot button. In this instance, it may also be a non-issue because most automakers already offer some kind of special discount or program for teachers. Such incentives generally don’t get close to a 30 percent savings, but they do offer help to those in a profession that’s as profoundly important as it is taken-for granted.