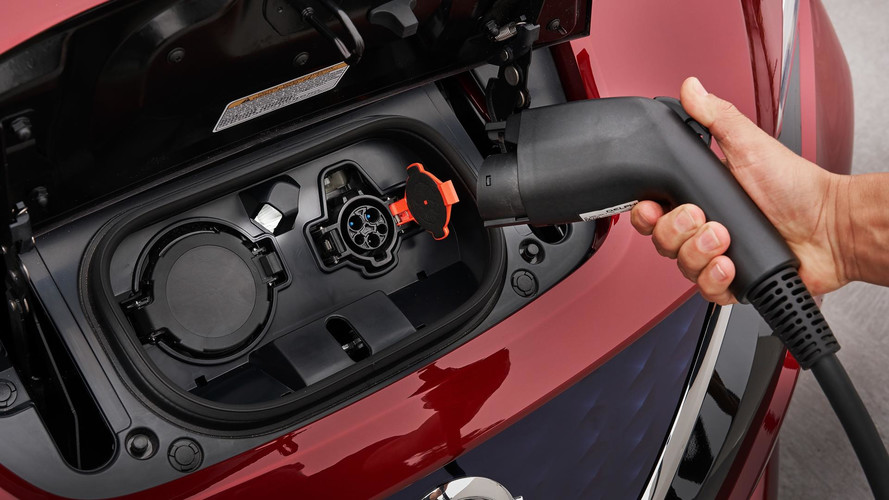 The massive Chinese car market could take a big turn toward electrification. That’s according to new reports that suggest the Chinese government is evaluating when the country might end the sale of internal combustion vehicles.

According to the Associated Press, China has not yet set a precise timetable for the move, but a minister told press that the government has started, “research on formulating a timetable to stop production and sales of traditional energy vehicles.” With China now the largest auto market in the world, any changes made there could help big implications for the global car market.

Last year, reports said that China wanted “new energy vehicles” – hybrids, plug-in hybrids, EVs and fuel-cell models – to account for 40 percent of all sales there by 2030. But a total stoppage on sales and production of traditional-fueled models could accelerate that timeline dramatically.

The announcement is not without precedent, as both France and Britain have said they will halt the sale of new diesel- and gasoline-powered vehicles by 2040, forcing all new cars from that time to have some form of electrification. But the Chinese car market is far larger than either of those European countries, meaning a switch to electrified cars only would have an outsize impact on the development of new models globally.

However, several automakers are on board with that timeline to reduce dependence on gas and diesel: Volvo has said that every new car it launches from 2019 onward will have some form of electrification. Aston Martin likewise expects its lineup to be “100 percent hybrid” by the middle of the next decade.

According to the AP, sales of electric and hybrid vehicles in China grew by 50 percent last year, to 336,000 nationwide. The country’s government has reportedly asked power companies to accelerate the installation of charging stations to ease the roll-out of more electric vehicles. The goal is to have 5 million chargers by 2020, and 80 million by 2030.

Some earlier studies were less optimistic about the spread of electric cars. A 2016 study said that only 15-30 percent of new-car sales would be electrics by 2040.