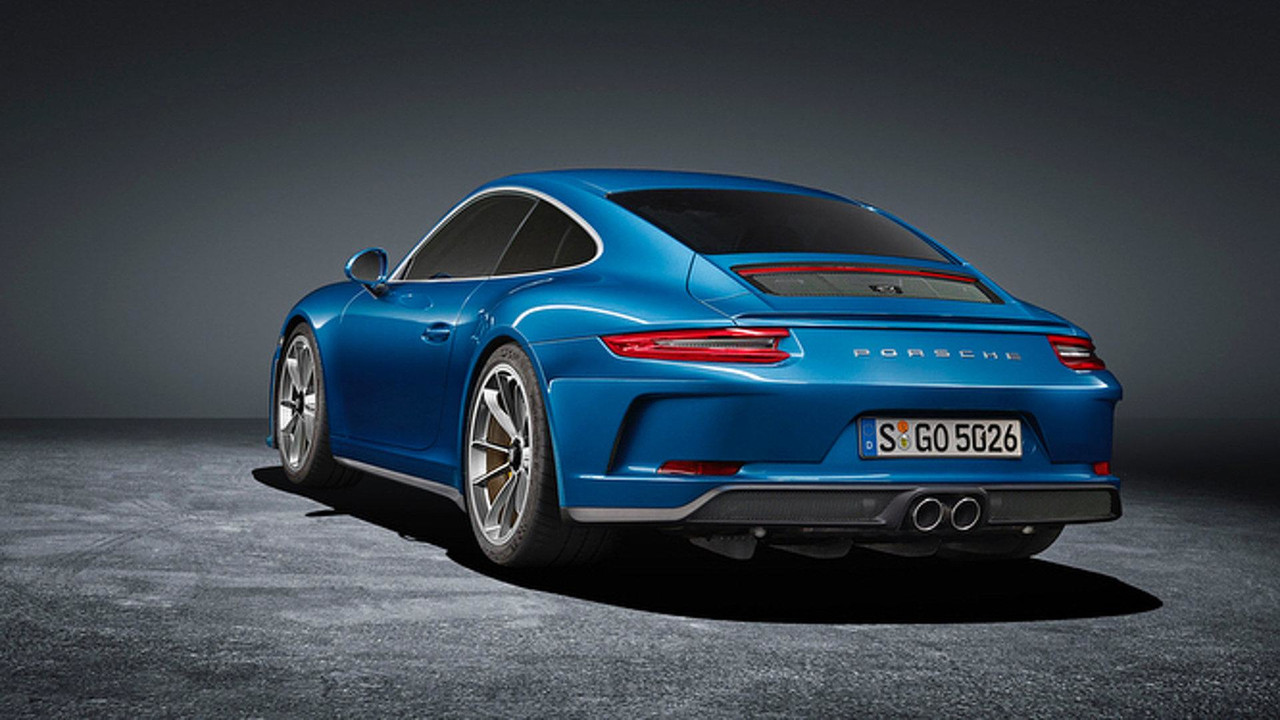 Expected to get the full-fat 500 horsepower from the regular GT3.

Yet another Porsche 911 model is upon us as official images of a somewhat softer GT3 have emerged to show what the rumor mill indicates as being the Touring Package. The most obvious change is the elimination of the rear wing, which has been replaced by a more subtle aerodynamic spoiler lip.

According to German website Auto-Presse, which has since removed the article, the car features the same 500 horsepower (368 kilowatts) and 339 pound-feet (460 Newton-meters) of torque as its winged brother equipped with a boxer flat-six 4.0-liter engine. But while the regular GT3 can be had with an optional seven-speed PDK, the new Touring Package will allegedly be available exclusively with a six-speed manual transmission.

Porsche won’t charge you more for taking out the rear wing and making some subtle changes inside the cabin. Indeed, the same source indicates the starting price will remain at €152,416 in Germany ($143,600 in the United States). Buyers will be able to add extra equipment, such as the Chrono package, ceramic brakes, and the front-axle lift system, just to name a few.

This new wingless GT3 harkens back to the 911 Carrera RS 2.7 offered back in 1973 in a “Touring” specification bringing additional comfort features turning the sports car into a more relaxing cruiser. It should be the same story with the additional 911 derivative set to debut in full this later this week at the 2017 Frankfurt Motor Show where the new Cayenne is going to be exhibited. Some are saying a 911 Speedster will be there as well, but we’ll have to wait and see about that.