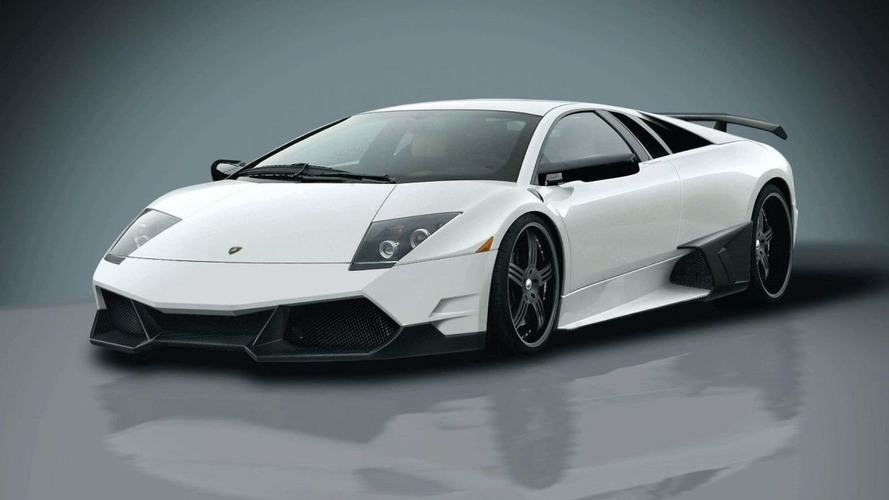 We're not sure what to make of this new front bumper a tuner firm created for the Lambo LP640. What do you think?

Japan-based tuners Premier4509 have introduced a new body part for Lamborghini owners.  The Lamborghini LP640 SV front bumper is so "influenced" by that found on the LP670-4 SV, that it practically looks like a "replica".

The two bumpers can easily be distinguished from one another, mainly at the nose.  Premier4509's nose is squared off at the front, while the Lamborghini-produced bumper for the LP670 is cleaner and rounder.  Both have a carbon fiber spoiler, but the tuner-version appears to stick out a bit further.  The original front fascia on the LP640 includes a body colored front spoiler and panel separating the two intakes.

The LP640 SV bumper can also be made to attach cleanly to the Murcielago.  Premier4509 is still working on a rear bumper, which will be sold with the front bumper as a set.  Only 300 units of the two parts will be produced.