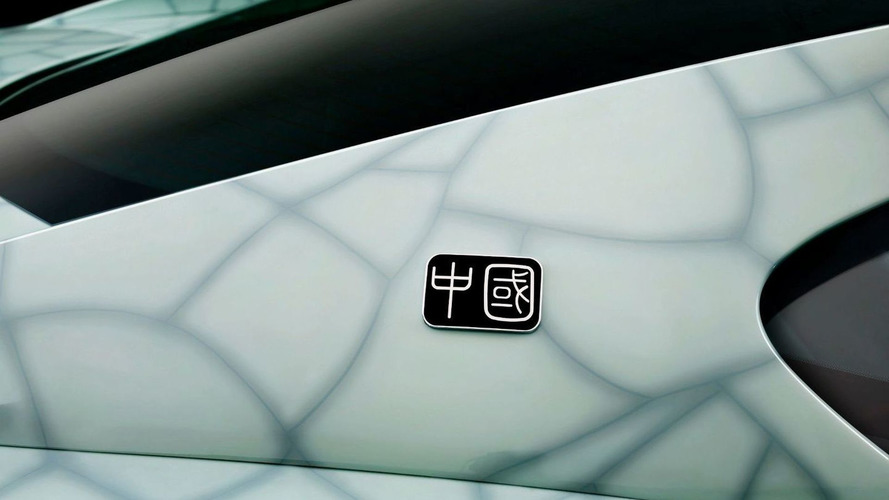 Ferrari has already announced the 599 GTB Fiorano HGTE China Limited Edition, which will definitely be a very limited model range as less than a dozen will be made.

One of those will be auctioned-off as a unique, one-of-a-kind edition itself, signed by artist Lu Hao, who has added his artistic touches to the limited edition series. The bidding will take place at a charity gala auction in Beijing that Ferrari will be holding on November 3rd.

For this very special singular model, Chinese artist Hao has taken inspirational notes from the famed Ge Liln porcelain of the Song Dynasty, and added it to this Ferrari's design. The cracked glaze pattern is etched at different depths in a most distinguishing mark of the artist's work. Only a few hundred pieces of Ge Kiln porcelain exist today, all of which are priceless treasures.

Some of the charitable proceeds have been earmarked for Chinese students in the automotive engineering field.

Watch the video to see the artist at work.