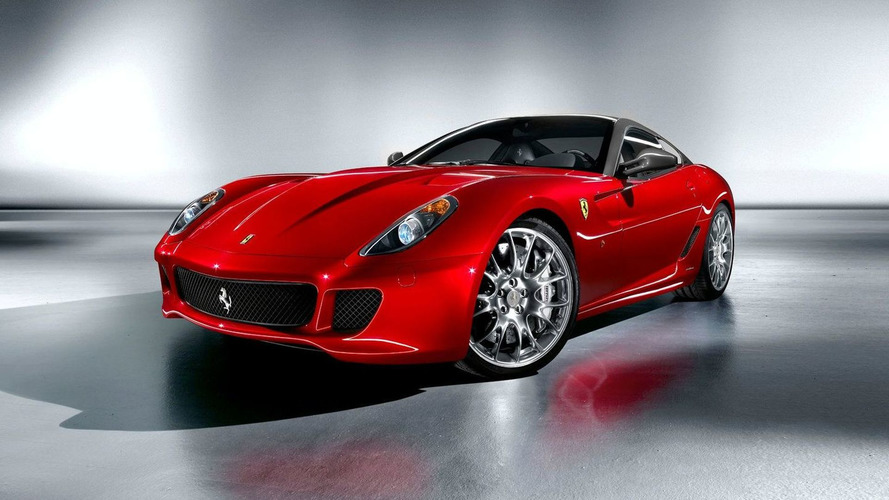 Less than 12 of these Ferrari 599 GTB Fiorano HGTE China Limited Edition models will be made. The limited edition will feature touches of Chinese elements by celebrated artist Lu Hao.

The limited edition series was developed by Ferrari in partnership with the celebrated Chinese artist Lu Hao. The models come in a two-tone color scheme, featuring a special Rosso Fuoco "fire red" body color mated to a grey roof. The design is also infused with Chinese elements by the artist Lu Hao, inspired by Ge Kiln porcelain and the storied Silk Road (which brought Italian explorer Marco Polo to China) of Chinese literature. Hao uses an ancient Chinese script called "Xiao Zhuan" to engrave a name plaque for each edition as well as mark the car throughout, such as on the engine start button and the rev counter.

The HGTE package (Handling GT Evoluzione) was added to make this limited edition the top performer that it is for a front-engine Ferrari. The model will come with the 599 GTB Fiorano's standard 6.0 liter V12 engine with 620 hp and 608 Nm of torque.