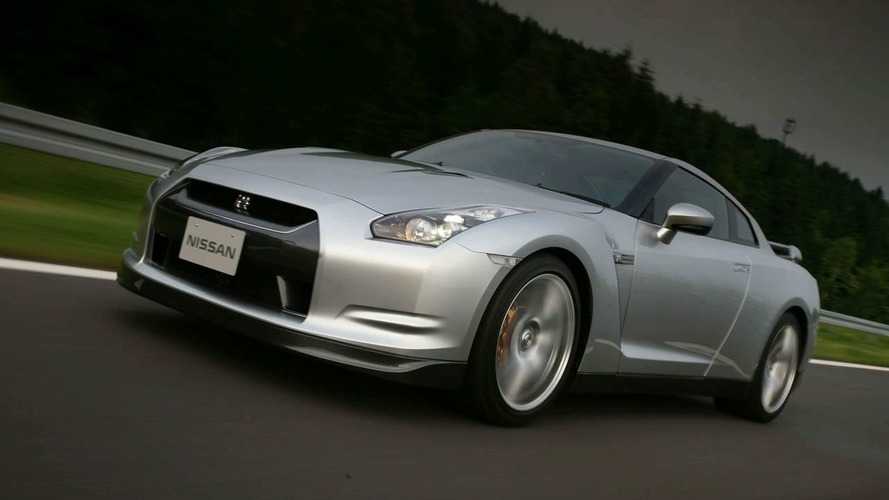 Nissan will not make the GT-R faithful wait too long for the next-generation Godzilla. Development is continuous and a launch date of 2013 is expected.

Nissan GT-R fans had to wait a long and painful five years before the company made their dreams come true by moving from the Skyline GT-R (R34) to the current GT-R (R35). According to PistonHeads the wait will not be as long next time around.

Nissan Vice President of Global Product Planning Andy Palmer told a gathering of mostly GT-R Programme engineers and staff that despite the prevailing economic slowdown the company was fully committed to their pet project. Leader of the project Kazutoshi Mizuno was also present during the announcement.

Palmer acknowledged the importance of the GT-R in the Nissan product mix and said the next installment would use an evolution of the current platform and also keep its V6 configuration. Engine size and power were not mentioned but an increase of the latter should be expected. The R35 makes about 357kW (485hp) from its twin turbo 3.8-litre V6.

The plan is for Nissan to continuously pour a bit of money into developing the car until the next one has fully evolved as a completely new car.

Judging from the fact that its main rival from Porsche has a lifecycle of 5 to 6 years it may be safe to assume that we'll see a full-production R36 by 2013.

And before excitement overtakes us we have to note that pictures used in these pages depict the current GT-R (R35).