The seller claims that this car was shipped from Japan in a mahogany box.

Some cars are worth owning just for a story to tell – think John Voight’s Chrysler LeBaron from Seinfeld. If this 1997 Nissan 240SX were quite a bit less expensive, then it might be worth buying just to point to the previous owner’s crazy story about the coupe. 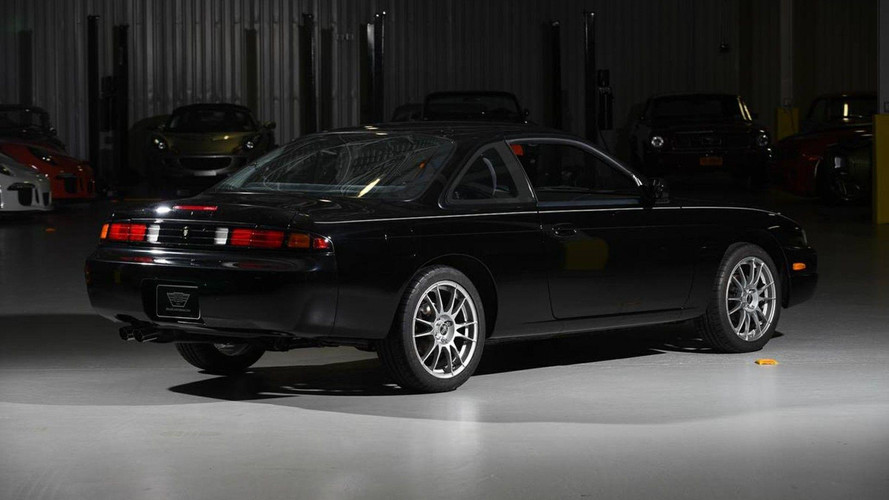 This 240SX has just 676 miles (1,088 kilometers) on it and appears to be in immaculate condition. However, the seller on Craigslist in New York wants an eye-watering $100,000 for the car. The person spins quite a tall tale about why the 20-year-old car is worth as much as a new Porsche 911 Carrera.

Many rare cars spend their time in climate-controlled garages, but this vehicles has an even better spot. The owner allegedly kept it in his sister’s living room on “custom ramps made out of old airplane wings,” according to the Craigslist ad. Putting it in his own living room would have made a lot more sense, though.

The sale includes the original 15-inch wheels and tires, a 240SX shop manual, car cover, and paperwork documenting the car. Another item seems rather unbelievable, though. “A few years ago, a friend who is one of the founders of Tire Rack, presented me with a custom made set of OZ rims made especially for the car in Italy,” according to the ad. 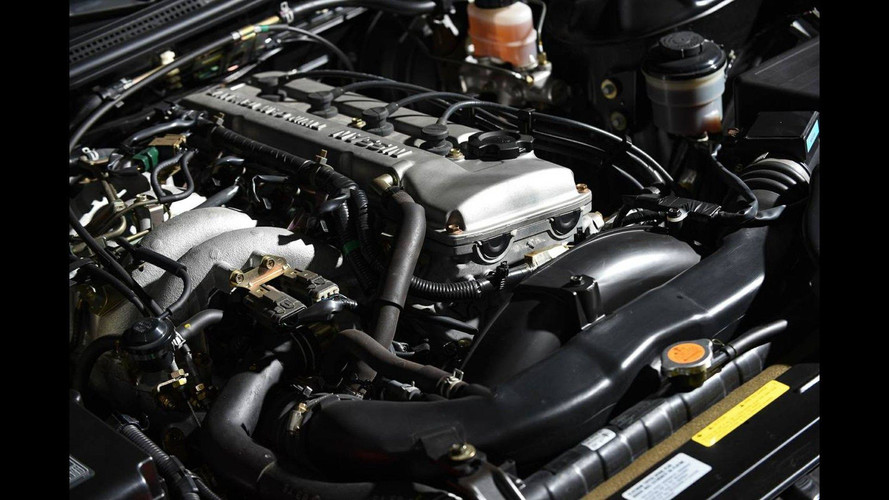 There are even more outlandish things about this 240SX, though. The seller allegedly got the car as part of a Lemon Law case with Nissan. After the first replacement car had flood damage, the judge in the case purportedly ordered the automaker to give him “the finest 240SX Nissan had available and at no additional cost.”

If you can somehow believe that, the story then gets more implausible. Nissan allegedly had a specially made 240SX, “which was to be readied and placed in a custom built mahogany showcase for all the new U.S. and foreign auto shows.” This was the car that the owner received from the company.

“However, after 20 years of enjoying its company, I am now retiring and it is time to turn over the care and love to its next owner,” the ad says. It seems like retirement would be the perfect time finally to enjoy this coupe, though.

Ignoring the preposterous story, this 240SX appears to be in immaculate condition. The owner clearly thinks a lot of the car, though, so negotiating a reasonable price for it might be tough.