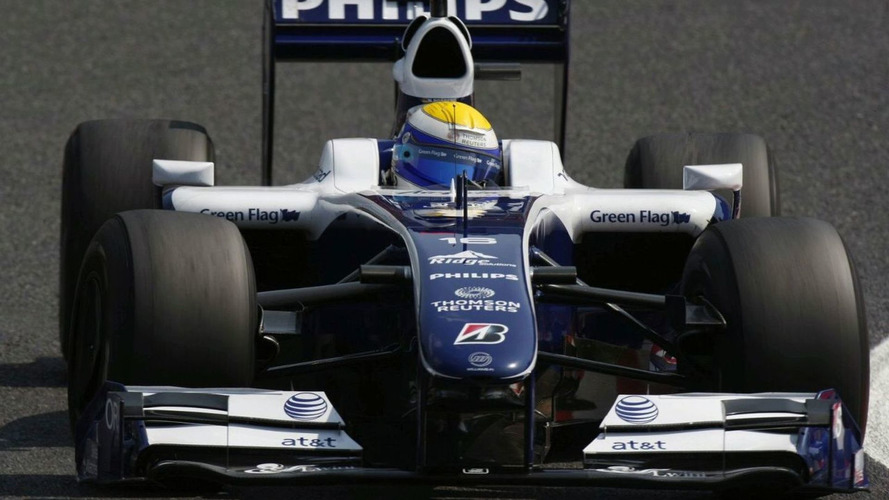 The contest for the constructors' championship will move onto the next race in Brazil.

The contest for the constructors' championship will move onto the next race in Brazil.

But the outcome of a stewards enquiry could have sewn the title up for the Brackley based leaders, after Rubens Barrichello and Jenson Button finished behind Williams' Nico Rosberg.

Rosberg was investigated by the stewards after the race for allegedly driving too fast when the safety car was deployed for the Jaime Alguersuari crash.

If he was demoted, Brawn could have picked up the necessary point and celebrated the teams' title in Japan.

But even though it was found that Rosberg went too quickly, stewards also ruled that he had been unable to watch his laptime because of a 'low fuel' message on his steering wheel display.

"The telemetry data shows that the driver from a safety point of view had reacted adequately to the yellow flags and safety car boards. In view of this the stewards intend to take no further action," read the FIA officials' report.