The original design appears to receive a major overhaul.

Now that China's Wanxiang Group Corp has revived and updated the Fisker Karma as the Karma Automotive Revero, the company has started the process of updating the aging design. New spy shots provide the first hint at the updates on the way.

Karma Automotive keeps the updated Revero under heavy camouflage, which does a great job of hiding the changes. However, it appears that the company intends to overall both the front and rear, and the tweaks may make the sedan look a lot less like Henrik Fisker’s original design. 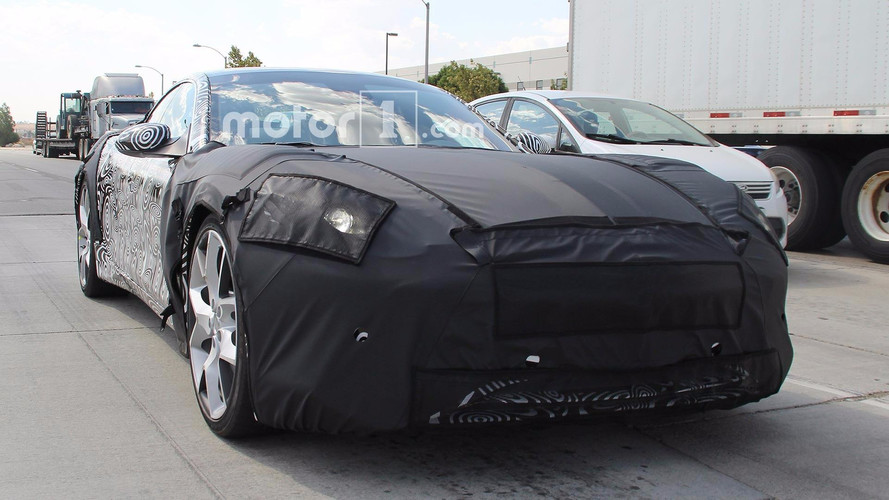 Up front, the new design seems to do away with the previous highly contoured hood in favor of a longer, more rounded look. There are also revised LED headlights that have a narrow, squinting appearance. The bumper might lose the existing split grille in favor of a single, wide opening.

Around back, there are also major changes but not nearly as extensive as in the front. It appears that Karma Automotive has new taillights for the model. The design seems to use an array of circular LED lights rather than the current strips for illumination. 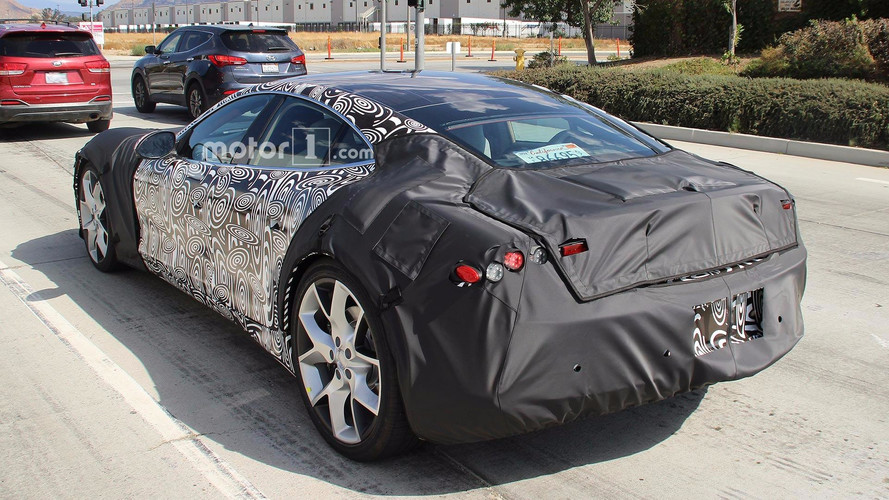 Karma Automotive only recently began deliveries of the Revero. Prices start at $130,000 and top out at $139,900. On the outside, buyers can choose from eight exterior colors, four wheels, and colored brake calipers. Plus, there are six available shades for the cabin. The company’s goal is to sell 900 of them in 2017, but the plant in Southern California has an annual production capacity of 3,000 units.

The Revero has a total output of 403-horsepower (300-kilowatt) from a plug-in hybrid powertrain that combines a GM-sourced turbocharged four-cylinder engine and BMW-supplied electric components. The EPA rates the model has having a total range of 240 miles (386 kilometers), including 37 miles (60 km) from the batteries alone. The sedan can reach 60 miles per hour (96 kilometers per hour) in 5.4 seconds.