Skoda Superb Facelift Spied After One Year Of Abscence

We were quite surprised to see Skoda testing a refreshed version of its flagship vehicle, the Superb, last year, only about 12 months after the debut of its third modern generation. Now it makes a bit more sense that the Czech manufacturer is working on a facelift for the Volkswagen Passat-based car and our spies have managed to capture not one, but two prototypes.

What confuses us this time is the fact that one of the vehicles is exactly the same prototype (take a look at the gallery below, it's from 2016) Skoda tested back in August 2016. No visual changes appear to have occurred in the last 12 months – the Superb is still wearing a light camouflage covering its fascia, headlights, and bumpers.

The same goes for the additional camera mounted on the roof of the machine, which makes us believe the refreshed Superb could get some kind of self-autonomous functions derived from other models of the large Volkswagen Group family.

There’s one more prototype escorting the white sedan and it’s a dark blue station wagon with the same amount of foil camouflage and an additional sensor or a camera on the roof, next to the roof bars. It is probably a lower-spec model, as it features standard halogen headlights. 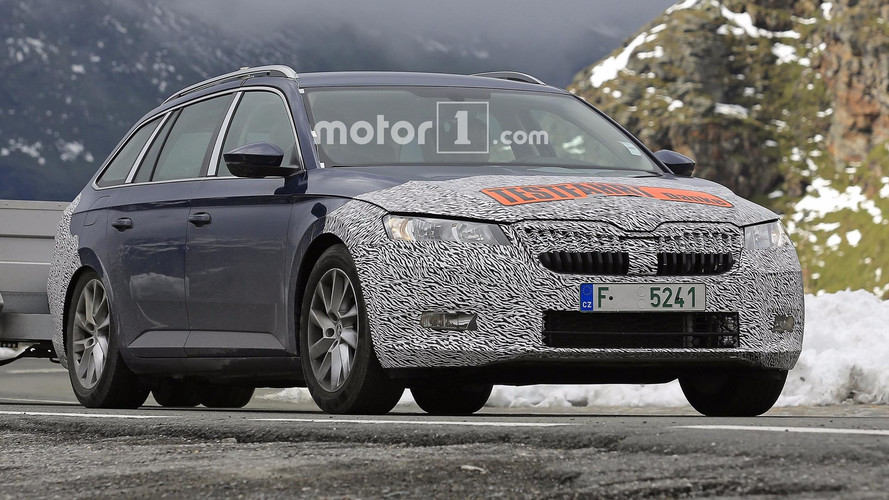 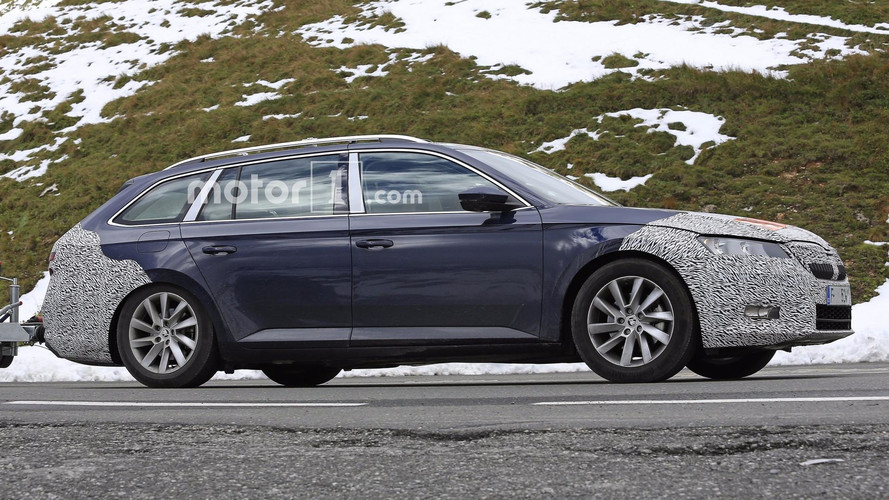 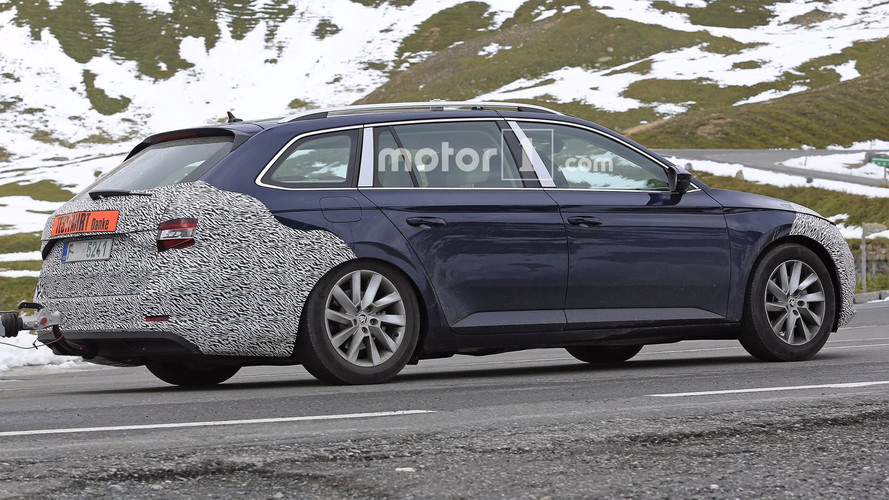 At this point, it’s pretty difficult to say what Skoda is doing with the Superb. The obvious answer, of course, would be a mid-life mild refresh, but another possible option is a plug-in variant, which was already confirmed to arrive in 2019. It will become the brand’s first-ever PHEV and will feature the same 1.4-liter TSI turbo engine paired to a 114-horsepower (85-kilowatt) electric motor the Passat GTE is featuring. The total output of the system will be 215 hp (160 kW) with combined CO2 emissions of just 39 grams per kilometer.

We don’t expect to see a refreshed Superb before the end of next year or the beginning of 2019, so we will likely catch prototypes of the model testing several more times. Hopefully, they will reveal more about the changes currently being prepared by the automaker.