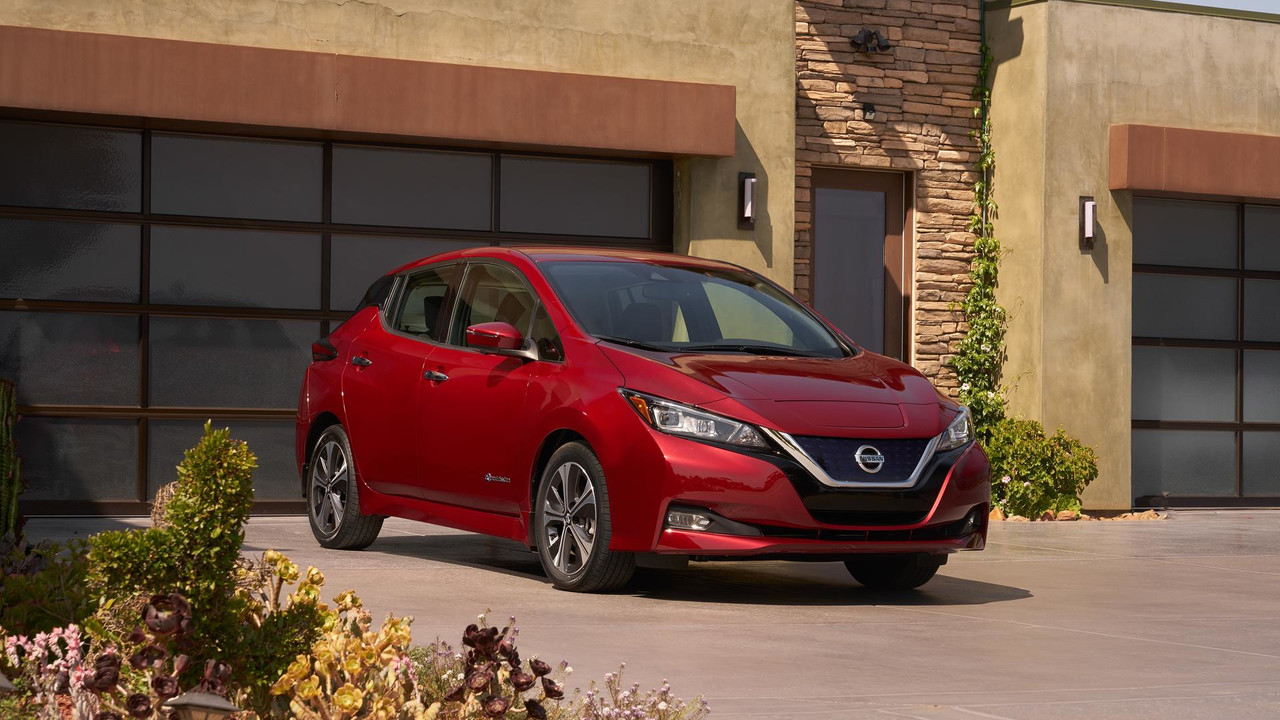 Hot on the heels of the Leaf’s premiere yesterday, rumor has it Nissan will adapt its hardware for a fully electric SUV. Autocar has it on good authority the model in question will premiere as early as next month at the Tokyo Motor Show, but the actual launch won’t take place sooner than 2019. This leads us to believe we will first see a concept rather than the final production model.

There’s no word just yet about its name, but we do know it won’t be called “Terra” as the company’s design boss revealed it will be called something else since the recently trademarked moniker – which was used on an electric crossover concept in 2012 - is reserved for a different car. He went on to specify the Tokyo-bound vehicle will be a tad larger than the very successful Qashqai.

In the long run, Nissan will have an entire family of EVs and the report goes on to mention a sedan is also in the works by using the same platform that has underpinned the new zero-emissions hatchback. The latter is set to use a 40-kWh battery pack, with an optional 60-kWh version to follow.

While it’s too early to talk about the range the SUV will be able to cover between two charges, it should be in the same ballpark as the Leaf’s: 150 miles (241 kilometers) with the standard battery and more than 200 miles (322 km) with the larger pack. In both instances, these are numbers estimated by Nissan as per EPA’s testing methodology, which is significantly more realistic than the New European Driving Cycle. The Leaf's actual range might go through some changes when the official rating will be out.

Aside from adopting an entirely electrified powertrain, the SUV is expected to take advantage of the company’s latest ProPilot semi-autonomous driving technology bound to reach more and more models in the years to come. Nissan together with its partner Renault have made the promise to launch 10 cars fitted with the tech by the end of the decade. These will be available in Europe, Japan, China, and the United States.

As a refresher, the 2017 Tokyo Motor Show will begin with the preview day on October 27 before the doors will open for the general public a day later until November 5.