McLaren MP4-12C from the inside-out 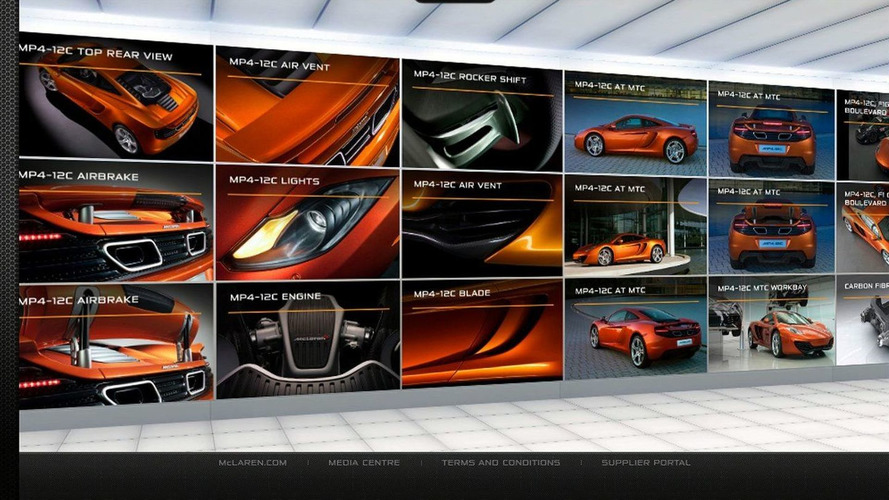 McLaren has distributed a series of photos detailing the MP4-12C, still two years away from release. A new video, and redesigned website was also unveiled.

McLaren has released a series of images and photos featuring the McLaren MP4-12C.  The photos were released along with a redesign of the company's website, which features a detailed animation of the vehicle.  The above video of the door's opening was also released.

The animation shows what the MP4-12C would look like if the vehicle exploded apart.  Although not available yet, the website indicates that a configurator will become available.

McLaren says the animation is meant to show prospective customers worldwide how the car was built around the driver.  The pictures tell a similar tale, displaying a practical use of the limited space around the driver.

The McLaren MP4-12C is not expected to be released to the market until 2011.

Gallery: McLaren MP4-12C from the inside-out