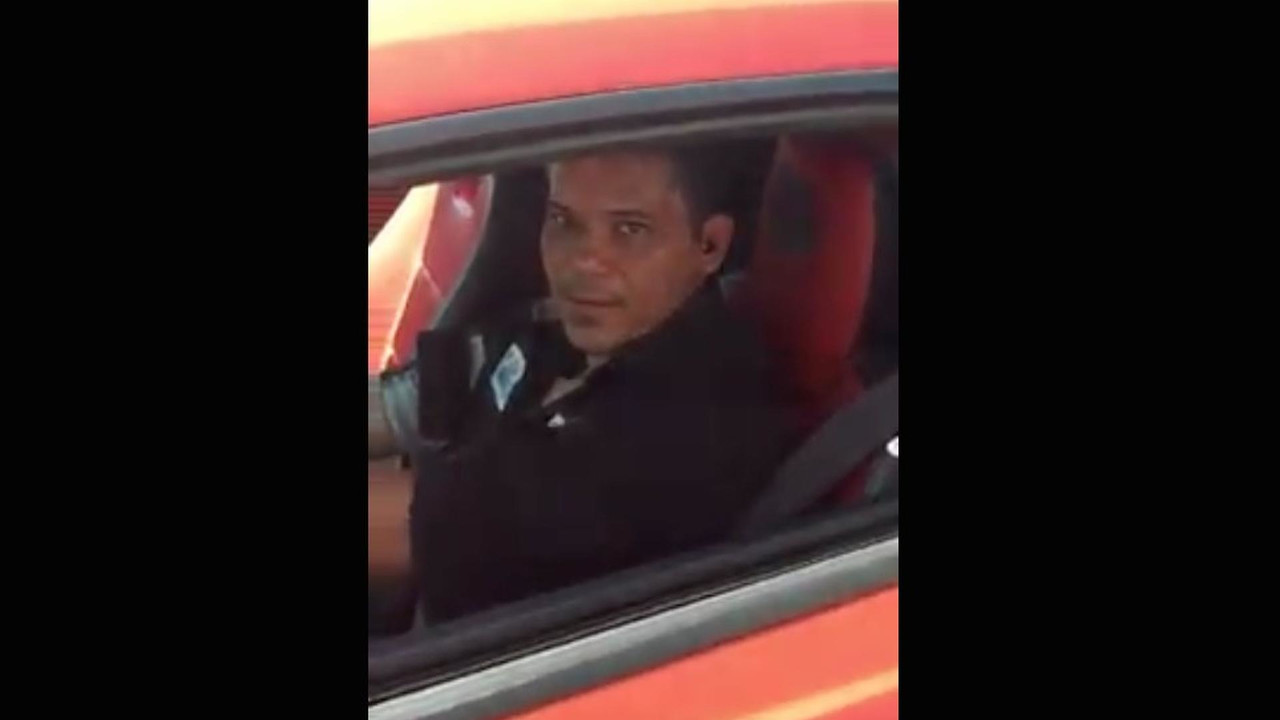 And the owner filmed the entire thing.

Entrusting your car to the local dealer service department is a tough thing to do. Often owners will install dash cams, or recording devices to make sure that employees aren’t taking advantage of their cherished rides. One woman took that surveillance to a whole new level, and caught a service rep red handed.

Mari Agredano-Quirino of Los Angeles, California, took her husband’s Chevy Camaro Indy 500 Pace Car edition – one of about 200 – to the local Montebello Chevrolet to get an oil change. Later in the day, she soon discovered that her husband’s car was being taken for a joy ride.

"At about 9:30, we were on our way to go eat lunch. As we waited at a signal, we saw a car speeding passed us. My husband said, 'babe I think that was our car.' So we followed it. He was going so fast we couldn’t even catch up."

The couple eventually caught up to the car at the local Original Tommy’s drive-through, where Quirino quickly grabbed her cell phone and began recording the driver. After a few choice words, the driver told her that "this is not your car," according to the Facebook post, before eventually conceding that he was just "taking it for a test drive."

The driver quickly reversed and reportedly scratched the rims on the concrete curb, before putting the car in drive and heading back on the road without his food. The couple returned to the dealership where they were told their vehicle was unable to be found, before a general manager in charge apologized for the incident.

After locating Quirino's car, the dealership eventually offered her and her husband cash compensation for the incident, but she declined.