Be sure to turn the system off while making out at the drive-in.

In the fast-paced world of automotive patents, there are some ideas that are completely bonkers. On the flip side, there are simple-yet-brilliant concepts that we can’t believe weren’t around years ago and Toyota’s smart window defroster falls into that second category. Yes, automatic climate control systems have been around for decades, but they only measure temperature. Furthermore, dehumidifiers for homes have also been around for decades, so it’s not as if the technology is new. It’s just that Toyota wrapped it all up in a slick in-car system, but even still, there’s a bit more to it than that.

Check out these other interesting patents:

At the core of Toyota’s design are a bevy of sensors that measure outside air temperature, inside air temperature, and moisture levels inside the cabin. They are connected to an electronic control unit which monitors all the data, which in turn can adjust the vehicle’s climate control to the best setting for removing condensation on the windshield. Sounds straightforward, but since condensation can occur at various temperature and humidity levels, Toyota’s ECU is set up to recognize variances and thresholds that could lead to condensation on the window, and respond accordingly. In essence, it is designed to predict the weather in your car and turn on just the right amount of heat through the defroster before the windows fog. 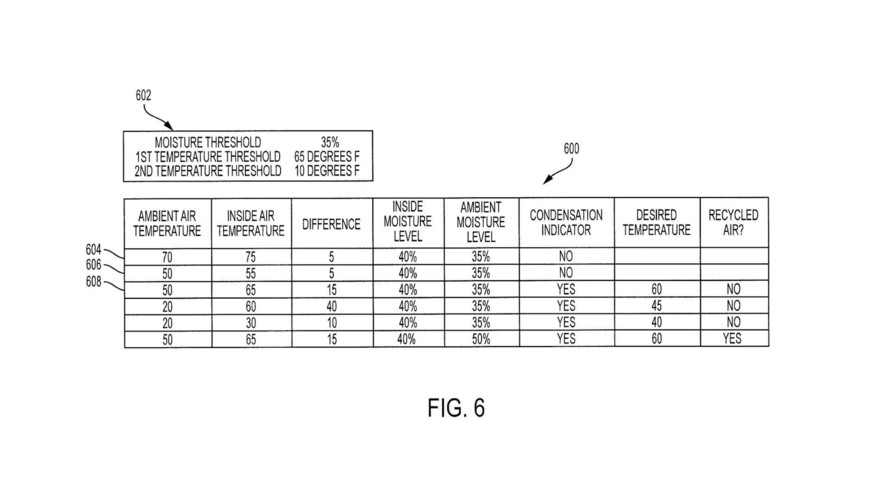 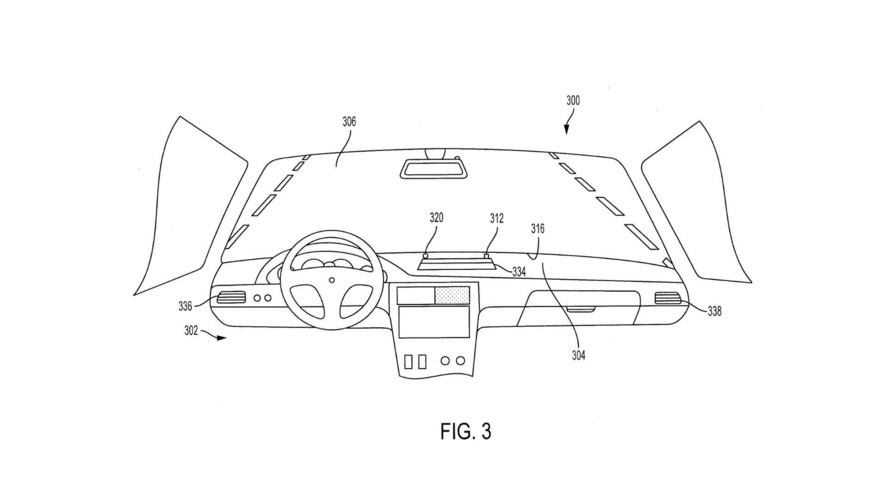 Toyota’s system also uses GPS information on where the car is located. The very dry air of southern Arizona is certainly a completely different environment than Florida, where humidity can get so high people can sometimes swim through the air. Based on location, the ECU plugs in additional data to further establish thresholds for when condensation might occur.

Of course, being a patent application there’s no guarantee we’ll see this system implemented on future vehicles. It’s not as if turning on the defroster to clear windows is a difficult task by any means, but we’ve all experienced times – often during heavy downpours – where untimely fogged windows only add to the stress of the moment. As long as the price is kept low, having an automated system to help in such circumstances seems like a no-brainer to us.