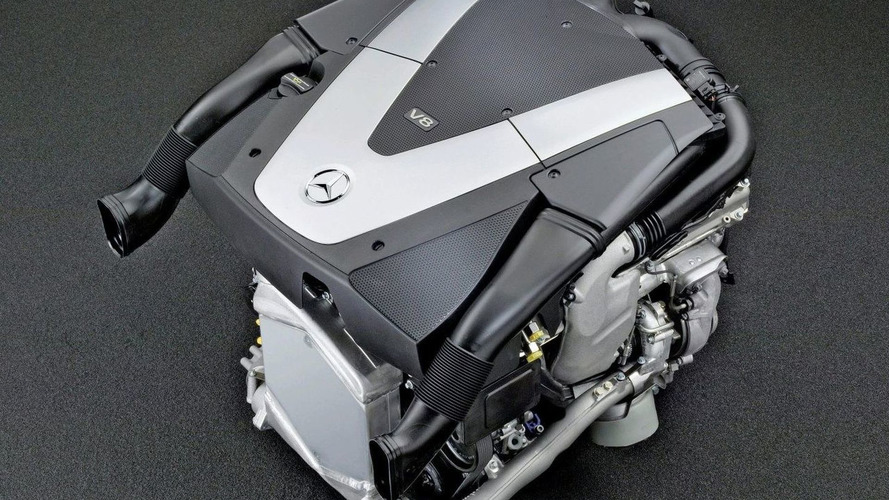 Mr Mornhinweg has let slip that AMG is looking into developing a hybrid engine for the performance arm of Mercedes-Benz.

AMG diesel V8 in the works

Dutch car-spy site autogespot has been listening intently to Volker Mornhinweg from AMG at the Geneva Motor Show last week. Mr Mornhinweg has let slip that AMG is looking into developing a hybrid engine for the performance arm of Mercedes-Benz.

One engine that is rumoured to be in its final stages of development is an AMG V8 diesel. The horsepower war between Mercedes, BMW and Audi is still full on (Audi is in the lead with their 580 hp Audi RS 6 Avant) but perhaps with massive horsepower output reaching its practical threshhold the focus is shifting towards torque. Diesel engines are notorious for their increased torque output over their petrol counterparts and it seems AMG wants it. Recent evidence of similar thinking has already been displayed by Audi with their R8 TDI Concept and Q7 V12 TDI.

Also showing performance potential is a diesel-hybrid engine with their electric motors known for producing huge amounts of instantaneous torque even more than diesel.  One example is illustrated by the new GLK BlueTEC Hybrid's four cylinder engine producing 224 hp with 560 Nm (413 lb-ft) of torque. Until AMG releases additional information we can only dream of an AMG BlueTEC Hybrid V8 based on the 420 CDI (320 hp / 730 Nm or 538 lb-ft).