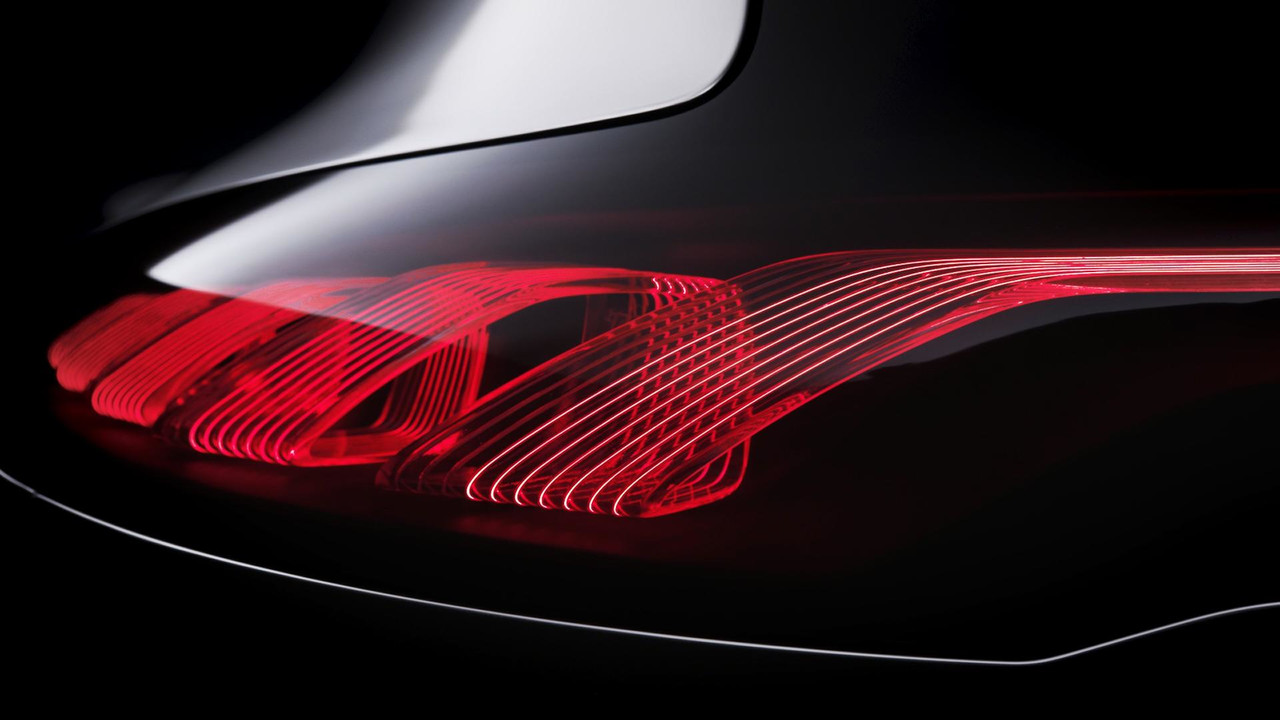 The production model coming in a few years will likely be a BMW i3 rival.

While the first EQ-badged concept presented last year in Paris was a compact crossover, the second showcar destined to be unveiled at the alternating Frankfurt on September 12 will be a small hatchback. Rumor has it Mercedes is working on a direct adversary for the BMW i3 and it will preview it with the Concept EQ A. The road-going model is allegedly slated for 2020 and is projected to become the best-selling EQ model.

The new teasers published today come to provide a closer look at the intricate headlights and taillights, both featuring LEDs. On a related note, Mercedes will have production cars fitted with OLED technology on display at the forthcoming IAA where the S-Class Coupe and Cabriolet facelifts will both feature organic light-emitting diodes for the taillights.

Getting back to the concept at hand, it has the signature grille illuminated in blue in the same vein as the original EQ concept from 2016. Another common trait is the big three-pointed star that lights up in white at the front and we’re expecting a similar story at the back and for the charging port’s cap. One difference we are able to notice is the fitment of conventional side mirrors as opposed to the crossover’s tiny cameras.

These two cars are going to ride on a newly developed modular platform tailored to electric vehicles as part of Daimler’s €10-billion investment to have 10 EVs by the middle of the next decade. By then, the company expects cars without combustion engines to account for 15 to 25 percent of all sales. Mercedes has made the promise these EQ-branded models are going to adopt a new design approach as a way to stand out from the company’s conventionally powered cars.

The new Mercedes Concept EQ A won’t be the only EQ-badged showcar in Frankfurt as Smart is going to introduce the Vision EQ ForTwo, a fully autonomous concept meant for car sharing. We have a feeling another vehicle will steal the show, the near-production Project One.