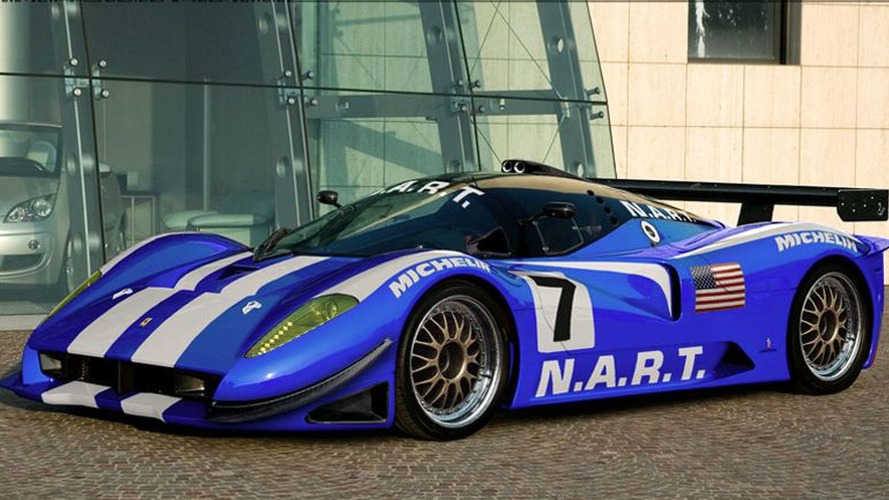 James Glickenhaus of the Pininfarina-built Ferrari P4/5 fame hopes to launch a one-off racing Ferrari P4/5 Competizione in 2010. Few details regarding the engine and even the envisaged series are available at the moment.

The name James Glickenhaus may not conjure up any immediate "light bulb" reactions from some. But those who've heard of the Pininfarina-built Ferrari P4/5 may recognize him. The Ferrari P4/5 was a special-made Enzo-based super car made for the New Yorker back in 2006.

Glickenhaus's next project is a P4/5 Competizione which will hopefully start racing for the 2010 season. No series was announced but it may be something to suit a North American Racing Team. Drivers were also not mentioned although the owner confirmed he will not be behind the wheel himself. Messages posted by the collector on FerrariChat did not go into the technical details either, however he did promise to reveal them soon. "We're still working out the details and should have an image and specifications in a few weeks," he said.

The rendering seen here was done by one Michiel Van Den Brink and apparently represents a very rough idea of the car's looks. While a major sponsor has yet to be found, Glickenhaus reckons the spectator value and TV alone make it a worthwhile project to invest in.

"In addition we could do other races and when her racing days are over we'd keep her in that livery and she'd go to a lot of events. There'd be a lot exposure and it's not going to cost Crazy money," he said.