Everything You Need To Know About Jaguar Land Rover Classic Works

Fancy buying a new-but-old car? Then Jaguar Land Rover has the showroom for you…

Jaguar Land Rover (JLR) may be known for producing exciting sports cars and luxury SUVs, but both Jaguar and Land Rover have a rich heritage that is now being protected and promoted under a new Classic Works sub-brand.

The idea is to support, service, and remanufacture the classic vehicles that helped establish both firms. Yep, when we say remanufacture, we’re talking about making a series of warranty-backed, new-but-old cars. With the recent opening of a bespoke Classic Works facility in Coventry, England, Motor1 UK thought it is time to get you up to speed on the latest JLR venture. 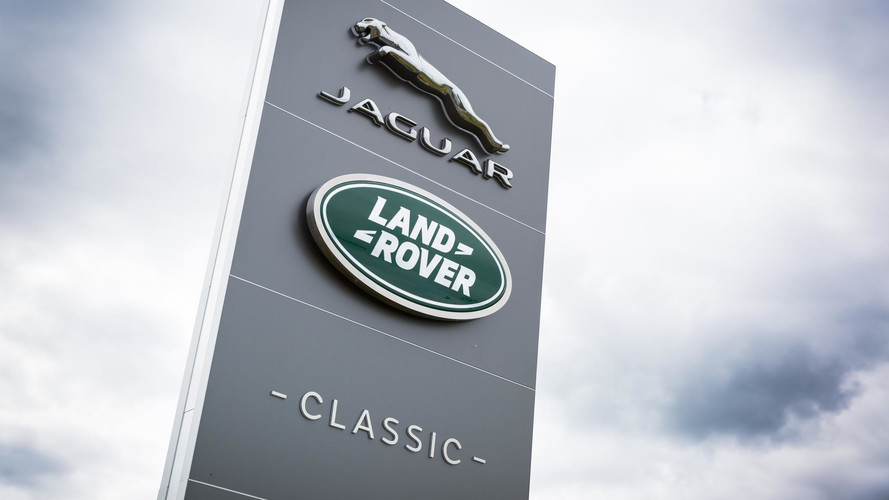 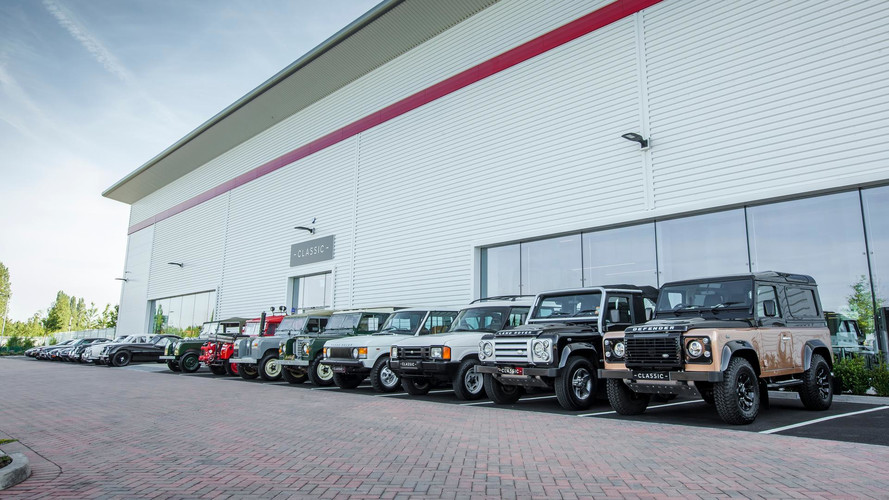 Jaguar Land Rover Classic Works sounds like a bit of a mouthful. When did it start?

The foundations for Classic Works started with the Special Vehicle Operations (SVO) division, which JLR also founded in 2014. SVO was developed to create range-topping versions of existing models – think what AMG is to Mercedes-Benz - as well as imagine bespoke, limited run projects like the mentalist Jaguar XE SV Project 8. The Classic Works division (previously known as Heritage) was subsequently re-launched in 2016 with a much bigger remit.

Isn’t a Classic Works division just a load of old men in a shed?

That may be your idea of what the classic restoration market looks like, but this purpose-built ‘shed’ in Ryton-on-Dunsmore cost JLR £7 million ($9.06 million) to build and is the size of two soccer fields. It has a 54-bay workshop area for servicing and restoration, plus it houses a fleet of heritage vehicles and all the sales and operations teams. A second ‘shed’ is planned to open in Essen, Germany, too.

Sounds like JLR means business. So can I actually buy a new-but-old Jaguar or Land Rover?

As weird as that sounds, yes. Classic Works currently has two customer programs: Legends Reborn and Legends Continued. The Legends Reborn program sources and restores select classic models to authentic specifications. Select is the operative word here; we’re not talking about bringing back the Jaguar X-Type, only limited run versions of cool stuff like the Land Rover Series I, the original two-door Range Rover, and Jaguar E-Type. 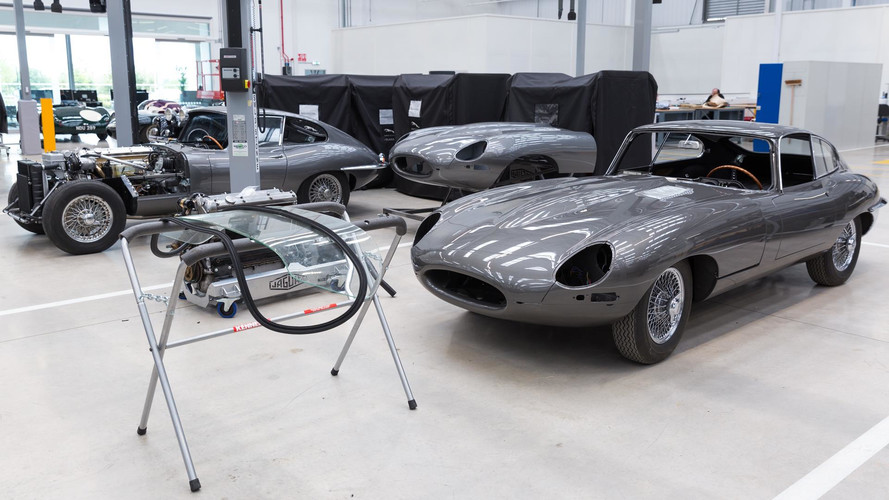 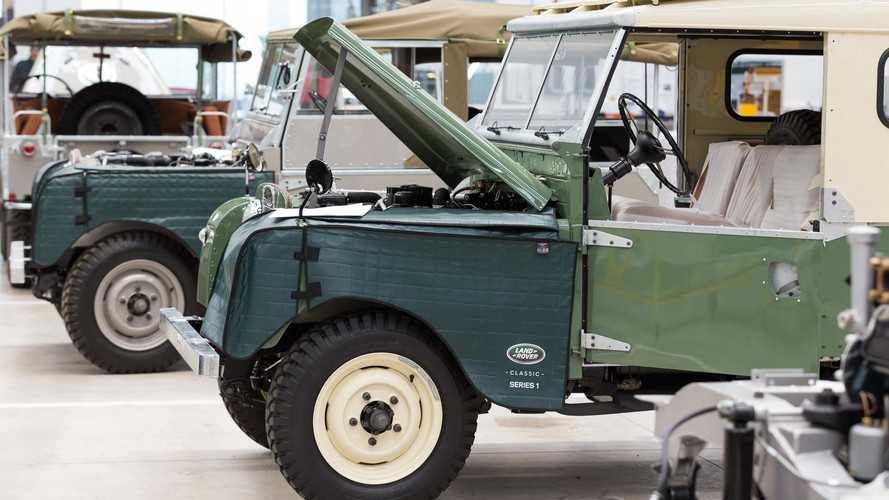 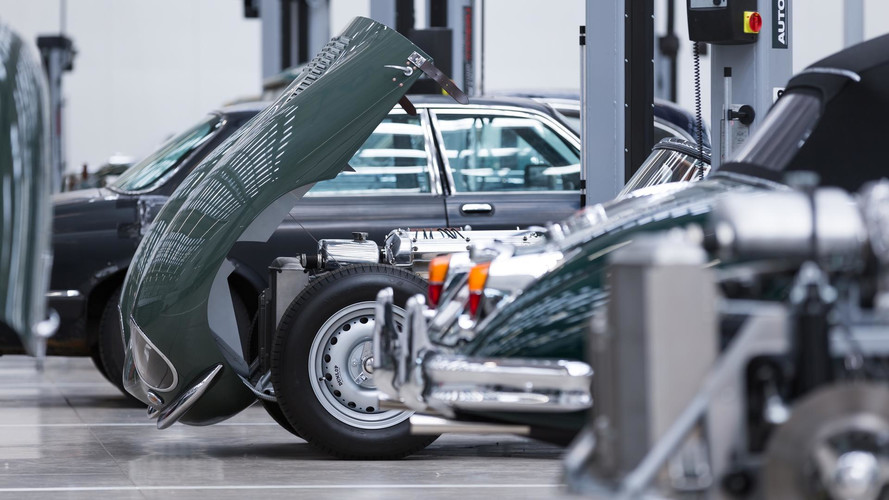 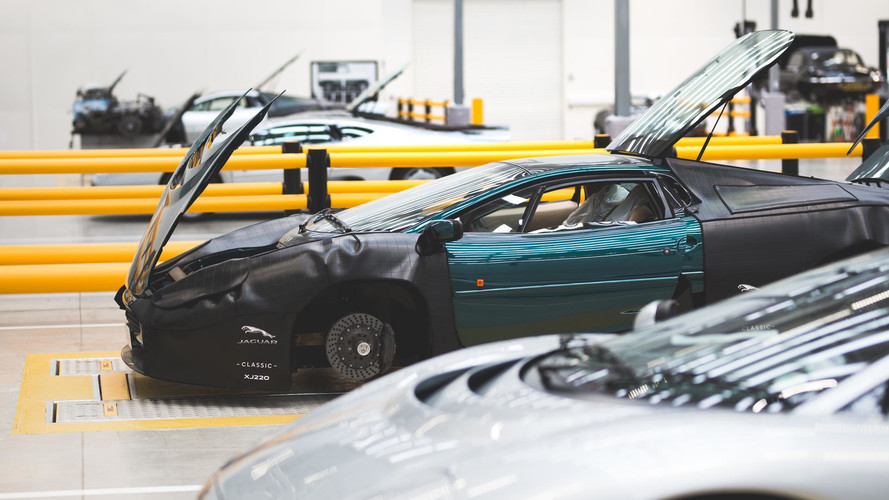 Legends Continued is an even more exclusive service, aimed at the hyper-wealthy super-collector. It takes cars of high historical significance to the company and builds each one by hand, from scratch, to their original, authentic specifications. Some of these models may not have even seen the light of day first time round…

Take the Jaguar XKSS, for example. Probably one of the most famous cars on the planet, it was considered by many to be the original supercar when it first went on sale in 1956. Unfortunately, on 12 February 1957, a fire broke out at Jaguar’s Browns Lane factory in Coventry, destroying nine of the remaining 25 cars intended for production.

Only now, thanks to the fastidious dedication of the Legends Continued program, can those remaining nine cars be built using period chassis numbers from the original XKSS chassis log.

That sort of dedication can’t some cheap. How much are we talking?

It doesn’t, but considering more than 10,000 hours of expert labor and love go into each Legends Continued XKSS, the £1.3 million ($1.68 million) asking price looks good value. Starting prices for the Legends Reborn Series I Range Rover are a comparative snip at £135,000 ($175,000). And did we mention that every car gets signed off and test driven by the former Le Mans winner, Andy Wallace? This cheque is writing itself, isn’t it?

I wish. Sadly, I can’t afford either.

Well, how about just having your existing classic Jaguar repaired or maintained at Classic Works? Providing your model has been out of production for 10 years or more, it can receive the full treatment which includes a comprehensive 121-point visual inspection.

Now here comes the bad news. Such is the demand of the newly established Classic Works, that there’s currently a 12-month waiting list if you want to have any restoration or modification performed. Perhaps you could try sweet talking Classic Works Director Tim Hannig about his Daimler 2.5-liter V8 sedan to get a bump up the list? Or perhaps not. 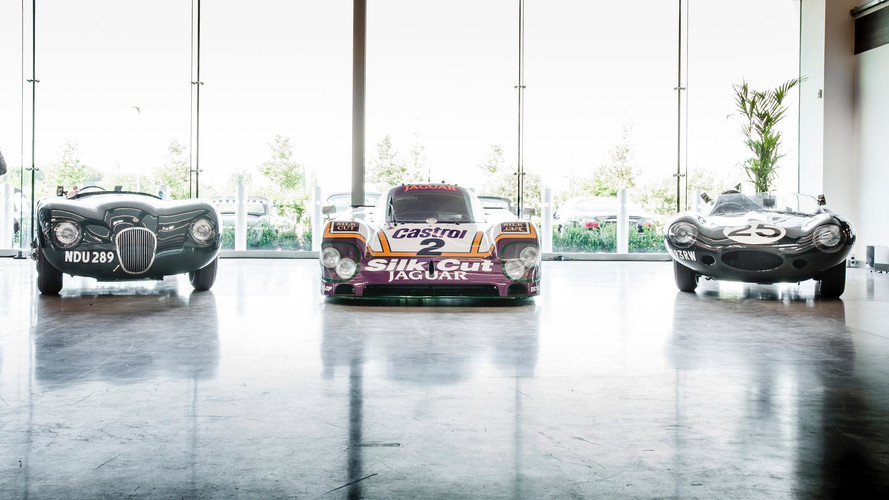 So is Classic Works simply competing with a load of restoration specialists?

Part of the business is, no doubt, but its intent and involvement will also prove massively beneficial to those specialists. Classic Works already boasts more than 30,000 individual and guaranteed parts, and the list is growing thanks to original drawings and complex Computer Aided Design (CAD). If it wasn’t for Classic Works, an all-new Pirelli P-Zero tire would not have been specially developed for the Jaguar XJ220. It’s this kind of influence a specialist restorer could only dream of.

Neither can we. See you on the factory tour?