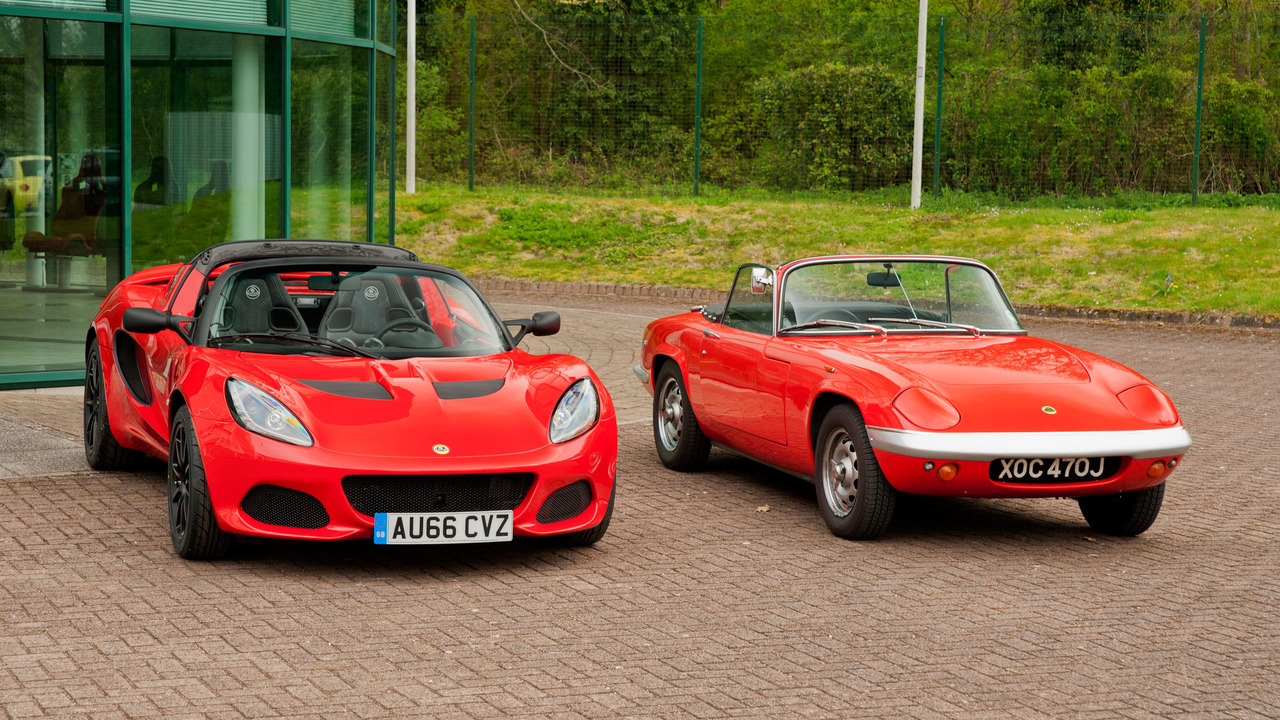 Back in May this year, Chinese manufacturer Geely announced it is working on a major deal with Malaysian automaker Proton, then owner of British sports car maker Lotus. Now, the $65 million transaction is said to be finalized by the end of this month, when Geely will acquire a controlling stake in Lotus.

“This is fantastic, the best thing that could have happened to us,” Lotus’ Chief Executive Officer Jean Marc Gales, who joined the brand in 2014, commented.

Specialists believe Lotus could thrive under the ownership of the deep-pocketed Chinese company, because it is applying a revolutionary principle of controlling its brands. When it bought Volvo back in 2010, Geely provided the necessary investments to the Swedish marque, but retained the engineering and design teams who continued doing what they do best. The same approach could be used for Lotus.

On the other hand, the British marque could provide technologies and engineering conceptions that are crucial for the future of Geely’s brands, such as lightweight chassis and body designs, and electric powertrains. Lotus currently has a consulting business, helping larger manufacturers cut weight, tune suspensions, and improve aerodynamics.

A logical next step in the development of the sports brand will be the introduction of an electric car. Lotus is no stranger to the EV technologies, as engineers of the company helped Tesla construct and produce the Roadster back in 2008.

“In two or three years, battery cars will be much higher performing than they are currently because technology moves on,” Gales commented to Bloomberg. “It could be a really good thing to be the first one to do an electric car that doesn’t weigh two tons.”

But before all of that, Lotus will have to deal with Brexit. With Geely’s funding, the brand will have to expand its market range outside the European Union, where half of its production goes currently.

“Of course, we hope for a soft landing,” Gales commented.