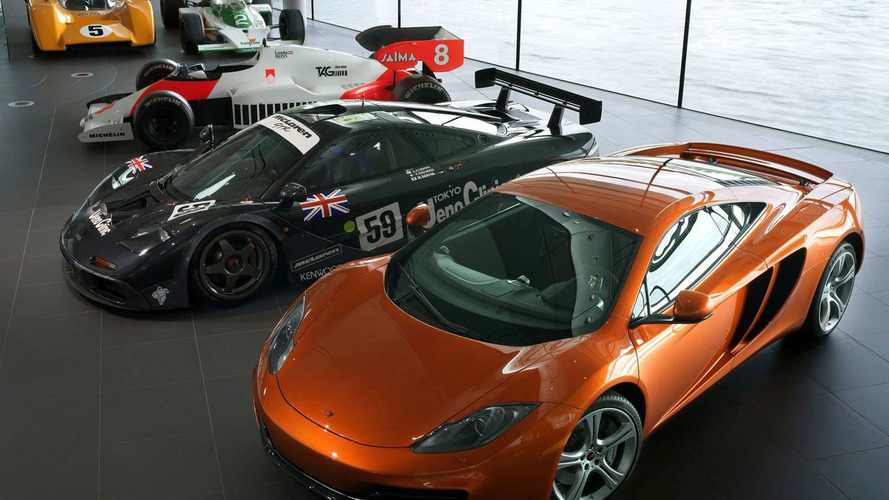 McLaren has essentially confirmed the US release of the MP4-12C with the establishment of dealerships across North America, Europe, Africa, and the Middle East. Details inside.

McLaren has ramped up efforts to establish a dealer network worldwide with the hiring of regional directors for North America and Europe.  The company is expected to release the McLaren MP4-12C in those parts of the world.

The McLaren MP4-12C was revealed last month with a 3.8-liter twin-turbo V8 engine producing up to 600 horsepower and 440 ft-lb of torque.  The engine is mated to a seven-speed twin-clutch Graziano transmission with paddle-shifters.  It is the first of several Formula 1-style vehicles expected from the automaker.

From an office in the New York/New Jersey area, Anthony Joseph, Regional Director of McLaren Automotive North America, will oversee the launch of up to ten dealerships across the US and Canada.  McLaren Automotive Europe will be run by Christian Marti out of the company's Technology Centre in Woking, England.  Marti plans to establish as many as 15 dealerships across the continent.  The two men have a combined work experience that includes time served at Ferrari, Porsche, BMW, Jaguar, Land Rover, and Subaru.  They join Middle East and Africa director Ian Gorsuch.