This will be the most expensive traffic jam you'll ever see.

The Jaguar D-Type. What a machine, dear reader. What. A. Machine.

Forgive us while we stroke our collective classic car beards for a minute, but in 1954, this endlessly beautiful racing car was not only at the front of the grid, it was at the cutting edge of race car design. 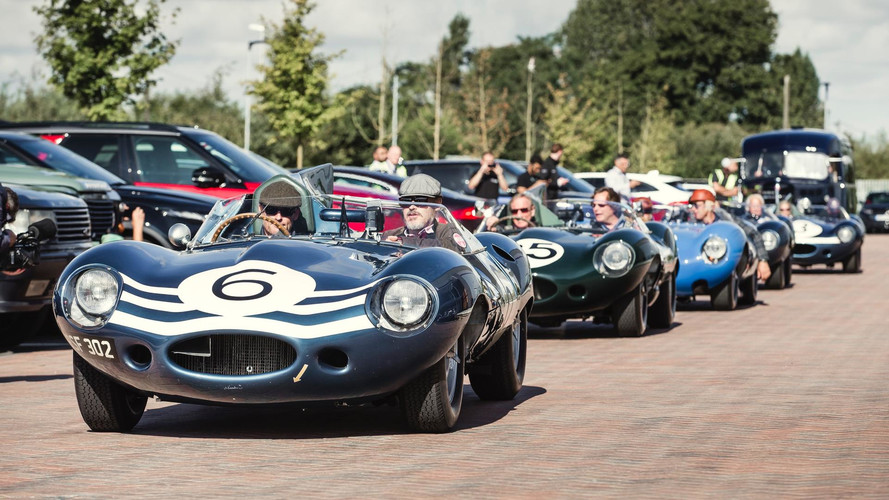 When most of the competition was still using spaceframe chassis, the D-type had developed a central monocoque ‘tub’ made from magnesium alloy which was lighter and more rigid. A mixture of steel and aluminium subframes were then bolted onto the front and rear to help facilitate repairs, if they were ever needed.

The specially-developed four-speed gearbox featured synchromesh, too, meaning shifting cogs was quicker and easier. And while other racing teams still considered drum brakes to be sufficient on cars that could comfortably exceed 180 miles per hour (290 kilometers per hour), Jaguar was pioneering the use of disc brakes that could stop within a fraction of the distance. And we haven’t even mentioned the sleek sculpted design by aerodynamicist Malcolm Sayer, or the 250-horsepower (186-kilowatt) 3.4-liter straight-six engine. 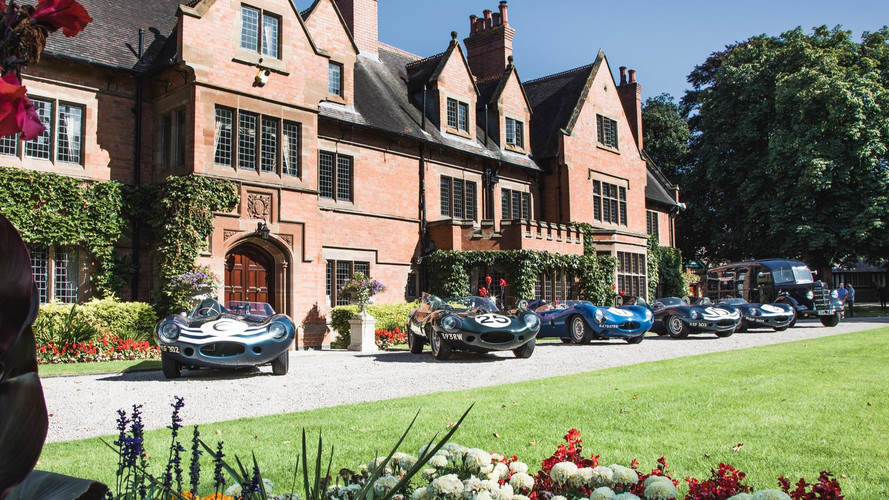 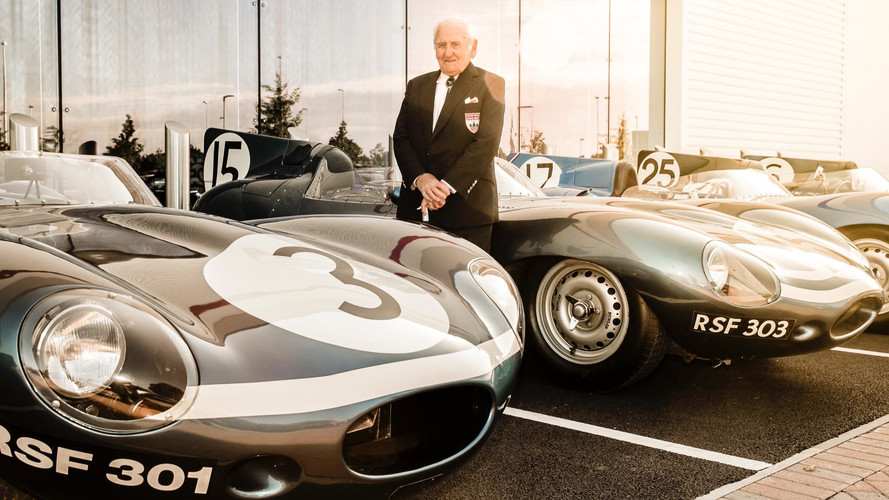 Today, 60 years on from that dominant display in La Sarthe, Jaguar is reuniting all three ex-works, ‘long nose’ D-Types for a trip down memory lane. We’re stroking our beards again, but factory cars from 1955 were fitted with the ‘long-nose’ bonnet and a longer tail fin, which added seven and a half inches to the car’s original length.

The three Le Mans veterans and two further D-Types are forming part of a larger Concours of Elegance display at the Hampton Court Palace in London on September 1-3, so if you want to ogle more than these pictures will permit, you know where to head.