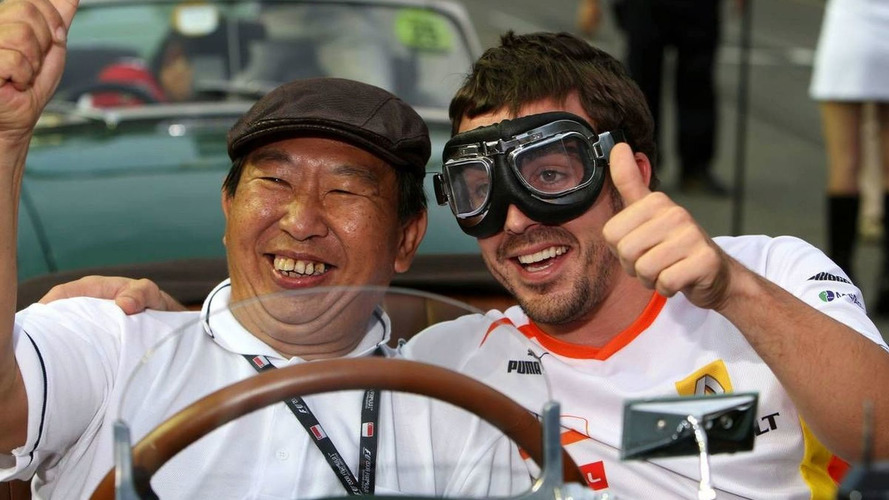 Fernando Alonso on Wednesday admitted that he agreed earlier this season to switch to Ferrari in 2011.

Fernando Alonso on Wednesday admitted that he agreed earlier this season to switch to Ferrari in 2011.

Earlier on Wednesday, it was announced that the 27-year-old will replace the Italian team's Finnish driver Kimi Raikkonen next year.

"We already had an agreement this summer starting in 2011, but then, (in) the last days, the picture changed and we decided to anticipate my arrival in Maranello by one year," Spaniard Alonso said.

Team boss Stefano Domenicali confirmed the story about 2011, by which Alonso would change teams only after the current contracts with Raikkonen and Felipe Massa ended.

"With Fernando we started talking about a prospective (seat) for 2011, but then there were the conditions to anticipate the start of our relationship already as of the upcoming championship (and) we preferred to take the opportunity," said the Italian.