You Can Own The First Production Nissan 350Z Ever Built 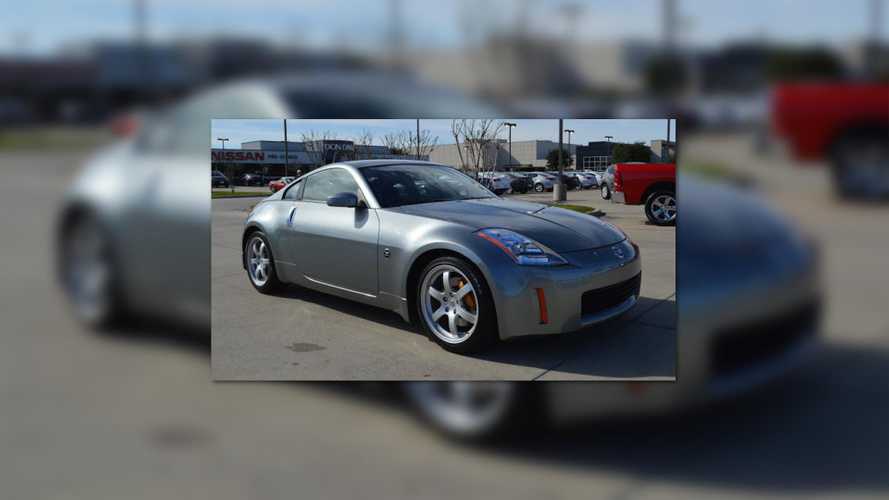 The Nissan 350Z made its debut in 2002, and though it wasn't exactly the lightweight 240Z successor most enthusiasts were hoping for (the damn thing weighed nearly 1,000 pounds more than the original Z), it was still a fun sports car nonetheless. But as the 370Z continues to age, we look back on the original 350 with fondness. This particular example, the first one ever built, is up for sale.

The cabin is as spotless as the silver-grey exterior, and features grey cloth seats with black and grey trim throughout. The V6 comes paired to a six-speed manual, naturally, and the Track trim adds on extra features like a limited-slip differential, aluminum pedals, and a subtle rear lip spoiler.

This particular car has changed hands a few times, according to Jalopnik, selling at Barrett-Jackson in 2012 for $47,300, having been purchased new from a dealer in Everett, Washington. At its current asking price of $48,500, it’s actually cheaper than a few fully loaded examples, and a cool $2,000 less expensive than a brand-new Nismo model.

Love it or hate it, it’s an interesting piece of Japanese sports car history. So, any takers?