Skoda Kodiaq vRS Coming Next Year With 'Lots Of Torque' 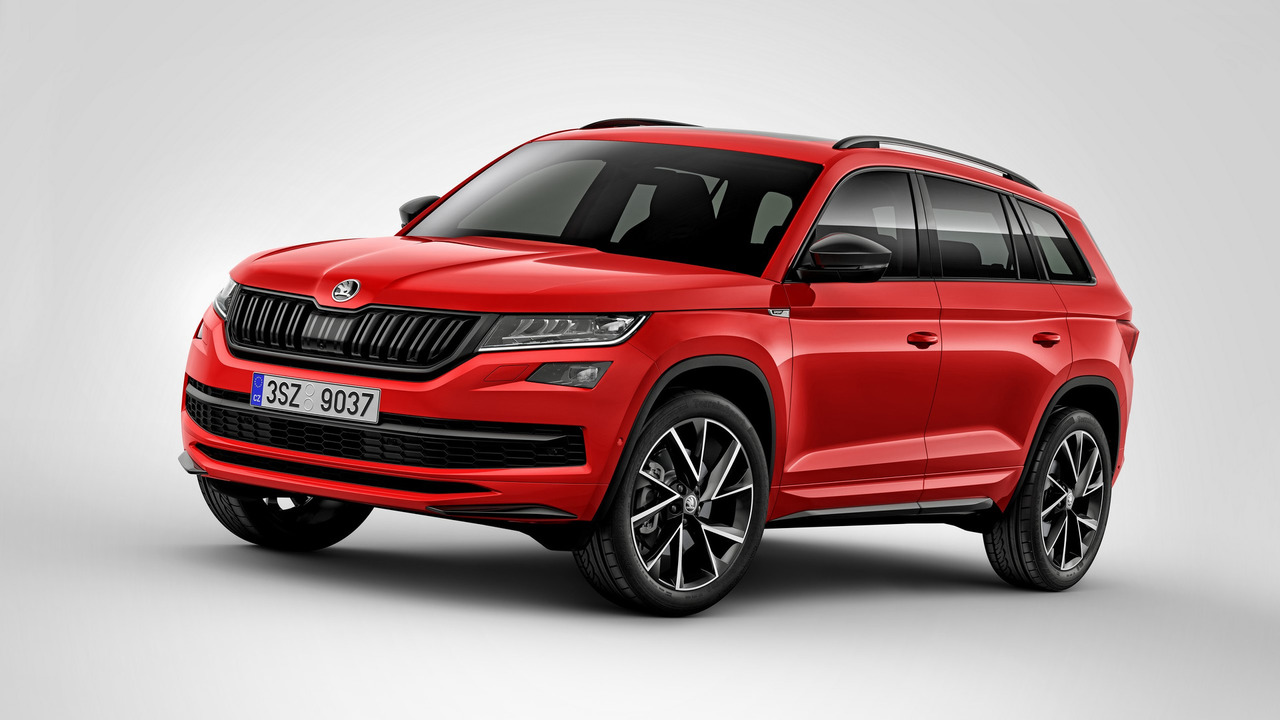 The performance SUV will reportedly be offered in both gas and diesel.

Skoda has built more than 15 million cars in the VW era. Its latest – the new seven-seat Kodiaq SUV – made its debut last year at the Paris Motor Show, and R&D Chief Christian Strube was quick to confirm that arrival of an even hotter model in the foreseeable future. Now we know exactly when that performance SUV will be coming to market.

According to Autocar, five- and seven-seat version of the Kodiaq vRS will be launched as early as next year. Sources close to the company say the model will have "lots of torque," suggesting that the range-topping version will come powered by a diesel engine, with an optional gas-powered model.

Apart from a more powerful engine, the proposed Kodiaq vRS will feature a number of subtle design tweaks to set it apart from the base model. These new elements are likely to range from a more aggressive bumper, to extra trim around the windows and front grille, with some added sporty cues in the cabin.

Like the Octavia with the same performance attributes, the Kodiaq vRS will likely be popular in Germany and the U.K. The Octavia vRS accounts for 20 percent of Octavia sales, with the bulk of these models being equipped with the diesel engine. Along with the Kodiaq, Skoda will continue to explore the use of the vRS badge throughout the range.

Alongside the high-performance vRS model, Skoda is also likely to introduce a coupe version built and sold in China exclusively. As of now, there are no plans to bring the proposed Kodiaq coupe to markets like Europe. Expect to see the new Kodiaq vRS early in 2018, likely at the Geneva Motor Show.